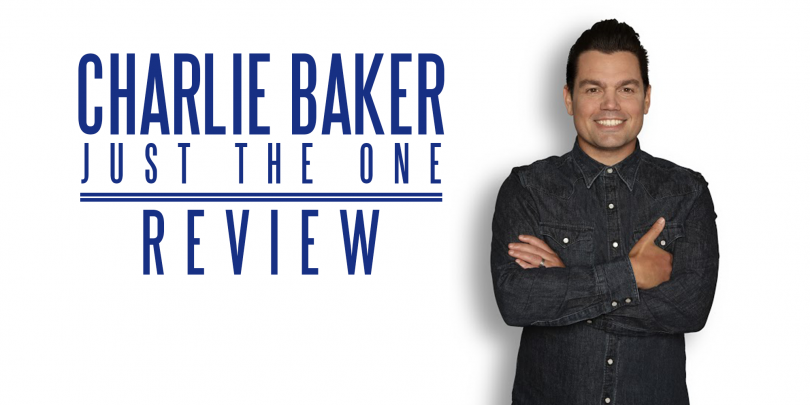 Charlie Baker’s latest show focuses on the one hit wonders of his musical past and life.

Charlie is a clear entertainer, having starred on London’s West End and beyond, however it would be nice to see the comedy more developed and ditching the performances. The method in using a song and a talent to progress the story is interesting but the pacing was weird at points, with long interludes including and audience improv section that falls flat on it’s feet.

There’s a very, very moving monologue at the end of the show. If this was acknowledged at the beginning and then expanded upon, this could of been a much better and interesting show but as it stands, it’s a show with an interesting plan but fails to be executed fully until it’s final act.

You can see “Charlie Baker: Just The One” at Assembly George Square Theatre every day until 30th August at 20:40. For more information including tickets, click here.