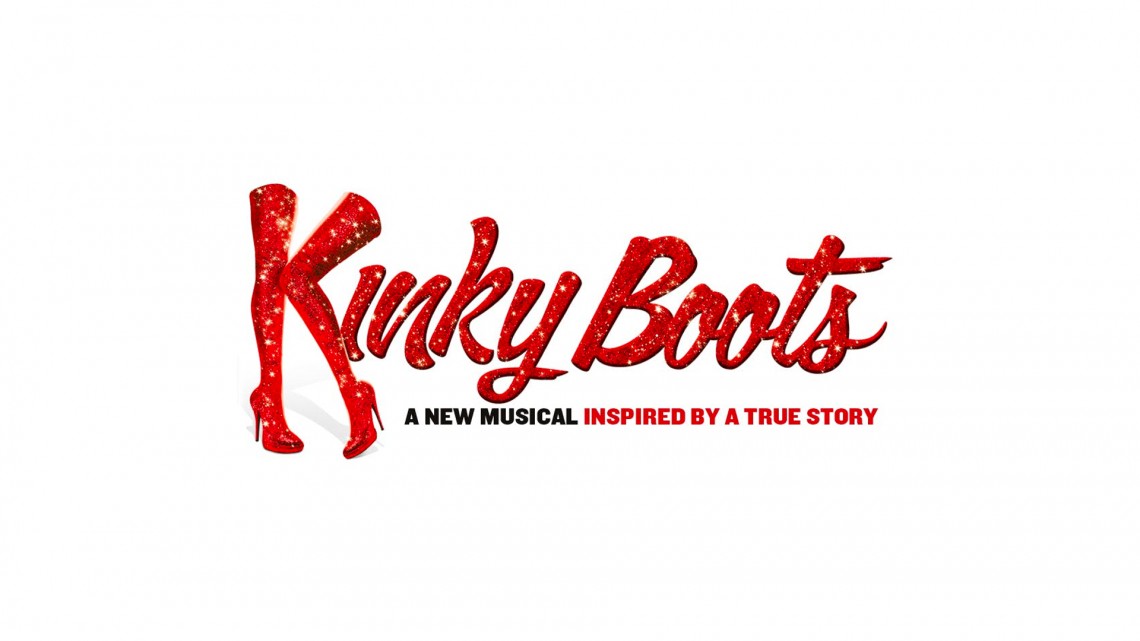 Kinky Boots, days after finishing its London run opened up at Canterbury’s Marlowe Theatre – there’s been no better of time to be “direct from the West End”.

Based on a true-story (and a film adaptation), we’re thrown right into the mix of a Northanmpton shoe factory where a son is trying to battle with inheriting his father’s legacy.

It’s a modern musical for a modern time, celebrating all walks of life. You’ll be hard pressed to find a musical touring the UK where you’ll come out with a bigger a smile.

The cast are all phenomenal across the board and the relationship between Lola (Kayi Ushe) and Charlie (Joel Harper-Jackson) puts the glitter on the boots.

Kinky Boots continues to tour the UK throughout 2019. Visit www.kinkybootsthemusical.co.uk for more information!