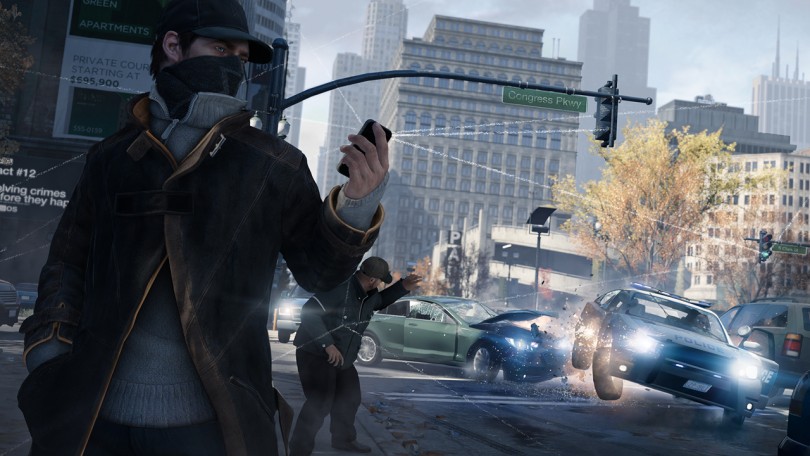 Today it was announced that the highly anticipated Watchdogs will be released  worldwide on PS3, PS4, Xbox 360, Xbox One and PC on  Tuesday 27th May 2014, with a date for the Wii U to still be announced.

This is following from the delay which was announced in November, Geoffroy Sardin, EMEA Senior Vice President of Sales and Marketing, Ubisoft says “We are extremely confident that the additional time we afforded the dev team to refine and polish the game will be more than worth the wait.”

Players on Playstation consoles will also receive an exclusive 60 minutes of extra gameplay on top of the main game.

Watchdogs which is released on Tuesday 27th May 2014 will be available on  PS3, PS4, Xbox 360, Xbox One and PC (with the Wii U date being announced at a later date)