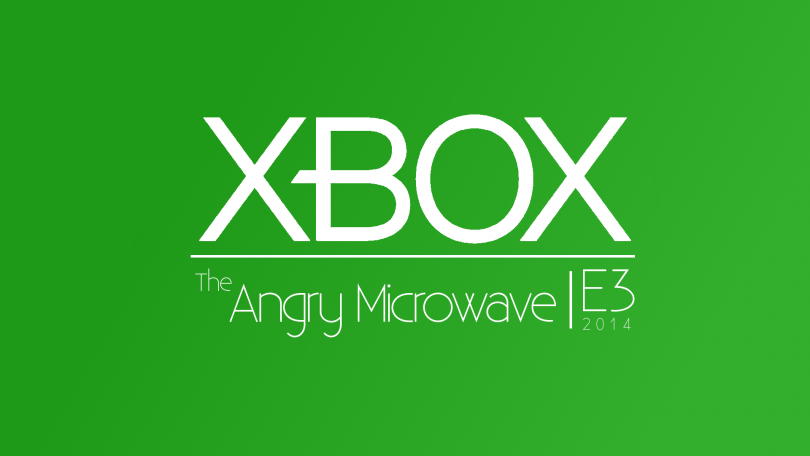 After a turbulent year for Microsoft with the launch of the Xbox One, we see whether they have kept their original promises from last year’s E3 conference.

The Xbox One will launch in the UK on November 22nd for £429 – The Xbox One did launch on time with no major supply issues, the launch price of £429 remained and still remains but last month a Kinecetless bundle was announced for £349 – TRUE

‘Ryse’, ‘Killer Instinct’, ‘Dead Rising 3’ and ‘Forza Motorsport 5’ will all be console exclusives and release upon launch – All of these games were released alongside the console on the November 22nd – TRUE

Respawn’s ‘Titanfall’ will launch exclusively on Xbox in Spring 2014 – The game launched on in this window on Xbox 360, Xbox One and PC, so not strictly true – TRUE-ISH

A new SKU of the Xbox 360 which is slimmer, smaller and quieter – This did launch on time and made all the changes they said they made to it – TRUE

Black Tusk studios are developing a brand new AAA game for the console – It was announced earlier this year that they are working on a new instalment in the Gears Of War franchise, not a new IP – FALSE

The friend limit of 100 will be removed for Xbox members – The limit for friends on an account is now 1000 so technicly it was increased, not removed but we will give them half -a-mark! – TRUE-ISH

We were surprised that there was not as many false promises on this list but this is due to all of the Kinect, no used games and always online statements being made and the back-burner online after the conference.

Either way Xbox has tried to recover in the best way they can and is still a major player in this generation of gaming.