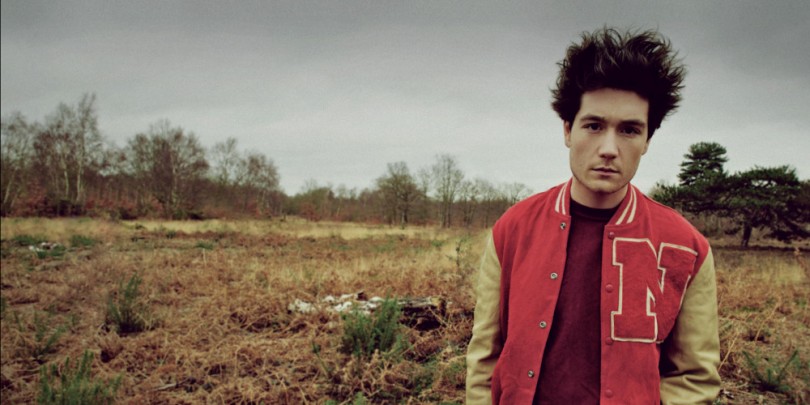 We’ve delved into the vault to find this interview we did with Bastille back in 2012 just before they broke the scene and dominated the UK live scene. Here’s what happened…

CM: How was Bastille formed?

DS: I had been writing and producing some songs and wanted to put them out as a band. So at the end of 2010 I got some friends together to work out how to play them live. We did our first gig in April of last year and things have just gone from there really.

CM: How would you sum up Bastille in one sentence?

DS: Bastille is an excuse to try out different sounds, all based around what I hope are good songs.

CM: What bands/artists have inspired the way the band sounds?

DS: A huge mix. Interesting singer songwriters like Anthony & The Johnsons, through to classic bands like the Beatles, as well as loads of electronic and hip-hop production. I find it hard to pin down one or two specific artists.

CM: So 2012 have seen you touring lots doing loads of festivals, which one has been your favourite to perform at?

DS: We absolutely loved playing at Reading Festival. We also had a lot f fun at a festival in Norway called Slottsjfell. The crowds at both were brilliant.

CM: Do you have a favourite song to perform live?

DS: We have a song called ‘Flaws’ which always seems to get a good reaction. It’s amazing when everyone is singing along, I don’t really know what to do with myself when it happens.

CM What bands do you listen to on your iPod while travelling place-to-place?

DS: At the moment I’m listening to the TNGHT ep, and the new XX album as well. I still love SBTRKT‘s album, and a band called To Kill A King have an amazing new EP called “Word of Mouth”.

CM: The ‘Bad Blood EP’ was released the other month, how would you summarize it?

DS: I wanted to make something melancholy and dark that was epic and expansive at the same time. I have no idea if it worked or not.

CM: What are the future plans for Bastille?

DS: We’ve got a new single coming out soon, and I’m just finishing off the album. After that we’re heading on a tour of the UK in October so we’re working to make that as good as it can be.]]>