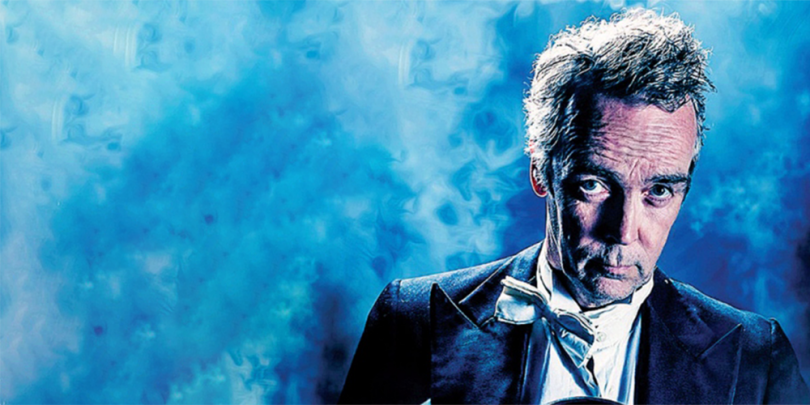 The Titanic Orchestra really has sunk (we’re sure we wont be the last people to say that…). This theatre-piece tells the story of four homeless people waiting at a train station until an apparent Houdini (played by John Hannah) arrives.

John Hannah’s illusionist-type character could of had so much potential, mind blowing tricks could of been performed but all what we get are cheap tricks from the joke shop around the corner.

The cast is not the downfall of this production, it’s the script and story. We spend the majority of the time waiting around while the climatic end to the show is rushed, swap the time frames around for these two and it may of been a worthwhile theatre show but as it stands, it’s a mess.

One of the only things we loved about the show was the ending, obviously we wont say anything specifically but we wished it had taken it’s time with the finale as it’s a visually impressive idea and concept.

“The Titanic Orchestra” is on at the Pleasance Courtyard at 17:25 until the 31st August. For more information including tickets, click here.