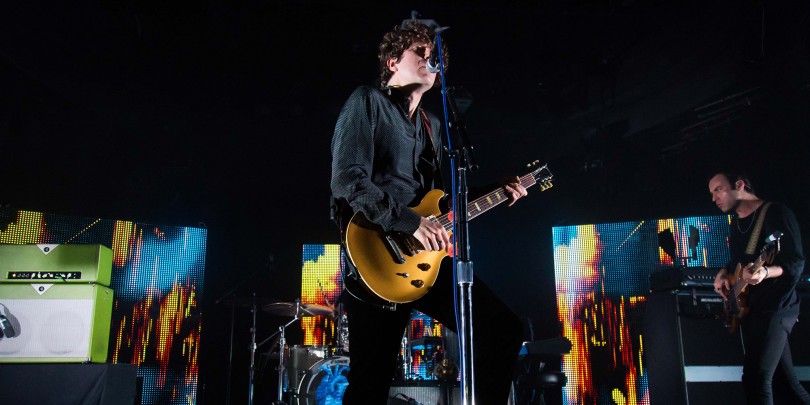 It takes a certain kind of band to transform the enormous room of the O2 Guildhall Southampton into what felt like a dingy little club listening to an cutting edge band that feels like your little secret, but this is what The Kooks achieved on Wednesday night.

Ten years on (nearly exactly to the day) from the band’s debut album, Inside In/Inside Out, this tour seems to celebrate their whole back catalogue across the four albums. The vast array of hits shows how the band has progressed from the acoustic sounds of the first album, the electricity of the second to the more rhythm based fourth. Tracks from the latest release in 2014 have some terrific breakdowns offering a new layer from previous shows.

As the show comes to it’s slow and meaningful tracks, it’s picked up by one of their enormous hits, used as secret weapons throughout the evening to keep the crowd on their toes.

All in all The Kooks are here to stay, this tour seems to cement that, showing their consistent performance of creating brilliant live tracks over the past decade. If you have a chance to see them over the summer at a festival, make sure you do! 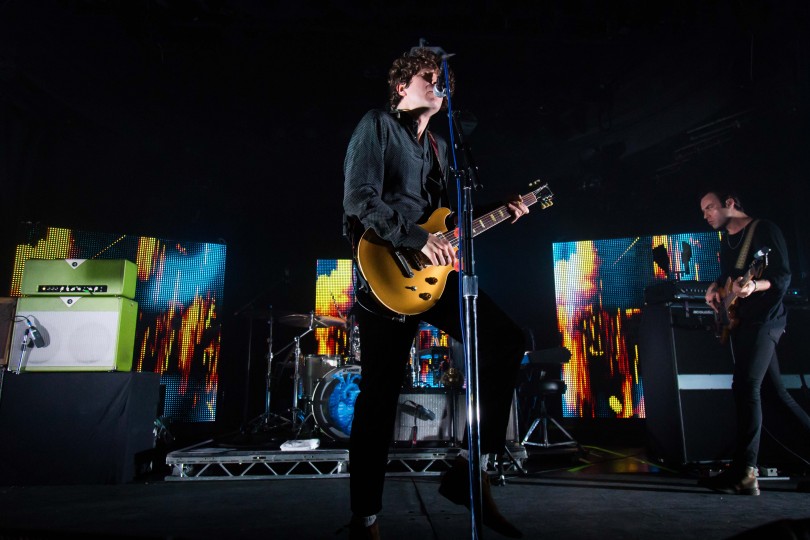 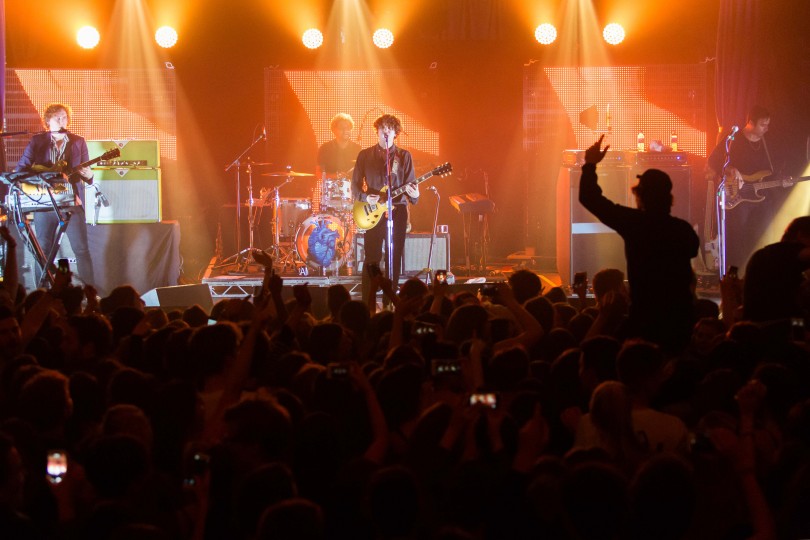 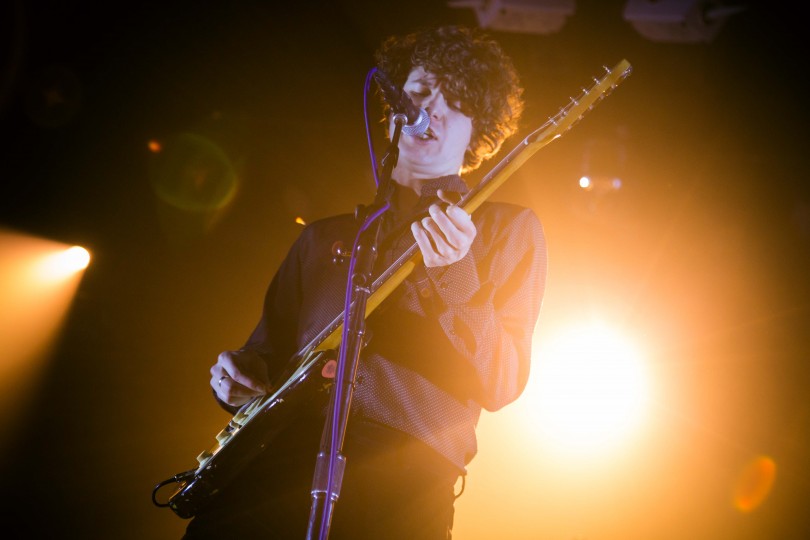 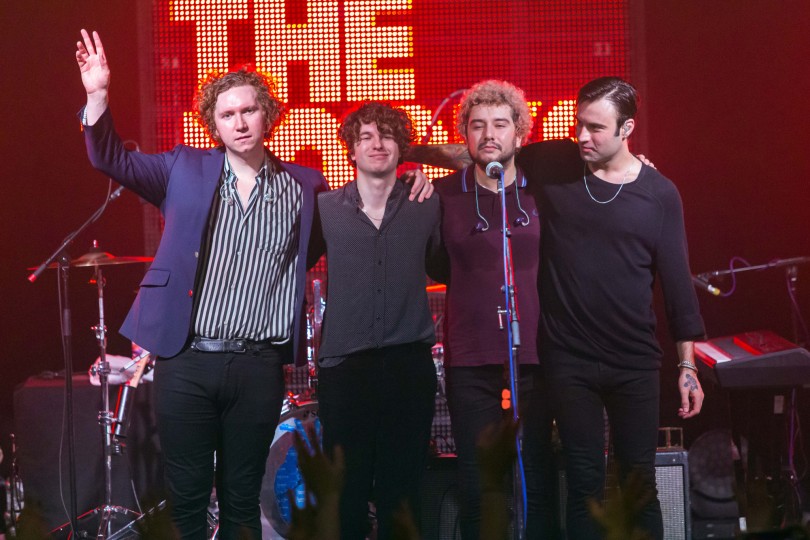