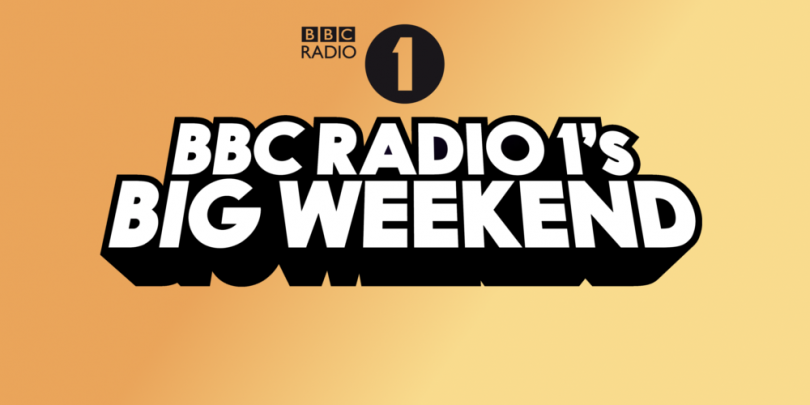 Radio 1’s Big Weekend 2015 in Norwich is over but don’t be sad! We’ve compiled the best acts we saw on the Saturday into this one, handy article..

Kicking off the Sunday afternoon was the ever-charming, Olly Murs! Proving he has a very impressive amount of hits, he had the whole crowd moving. We were even treated to special guests, Ella Eyre and Grimmy! Whether he’s opening for Robbie Williams or Radio 1’s Big Weekend, he sure knows how to get a party started…

Next up on the main stage was Clean Bandit, they offered the summer’s soundtrack live to a very rainy festival field, keeping everyone’s spirits up!

Carrying on from Clean Bandit was the radio friendly, Rita Ora. Surrounded by over a dozen dancers plus a live band, the stage did get a bit crowded for one person, clearly a tour show fitted onto a festival stage. Probably the least exciting act of the day but by far, not awful.

Las Vegas based rockers, Imagine Dragons took the stage at 5.30pm. Pleasantly surprised by how much fun they were to watch and sing along with, they’re a band that we would love to see live at a headline show. The set climaxed with their most famous hit, Radioactive. It was shame to not see their extended version of this track which is phenomenal but nonetheless, a perfect closer to a brilliant set.

Next up was the rising star, George Ezra. Seeing him grow over the past few years, especially through the BBC Introducing circuit, it was fitting to see him play the Big Weekend main stage.

The penultimate act, and possibly the one that drew the biggest crowd, took to the stage, Taylor Swift. We’ll be honest, we were here for the Foo Fighters, so seeing Taylor is not really our scene at all however we do appreciate the amount of people that turned out for her and knew every lyric – so that’s that.

Now, for the billed headliner, the Foo Fighters. One of our favourite bands, we were very excited about seeing the rock gods. Given the tough crowd, they rocked it, with Dave Grohl playing on the fact that Taylor Swift was his support. The set didn’t dwell on the band’s latest album and got down straight to the hits that they were known for, opening with Everlong. With only an hour’s set, we were left wanting m0re but we’ll have to wait for Glastonbury for that two hours plus set.