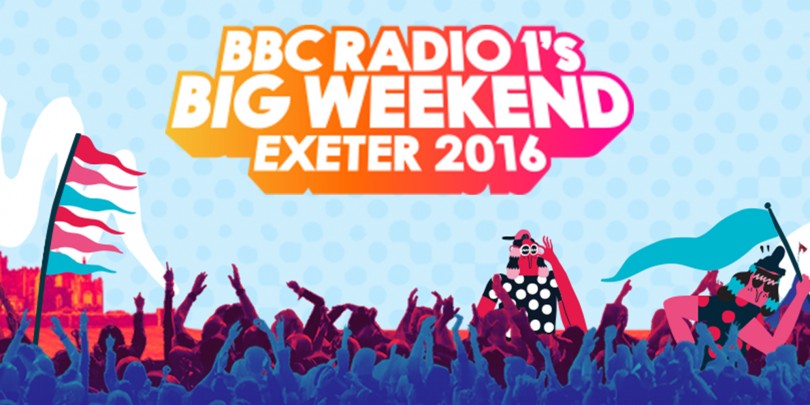 After the success of last year’s festival which took place in Norwich and included acts like Foo Fighters, Muse, 2016 is set to rival this with headliners Coldplay and Mumford & Sons joined by the biggest acts on the radio today alongside the emerging talent that Radio 1 are famous for homing in on!

Here’s our playlist containing the acts we’re most excited about seeing at Radio 1’s Big Weekend in Exeter.

Radio 1’s Big Weekend takes place on the 28th & 29th May 2016 at Powderham Castle, Exeter. Tickets are fully sold out but keep an eye on Radio 1 throughout the month for giveaways!