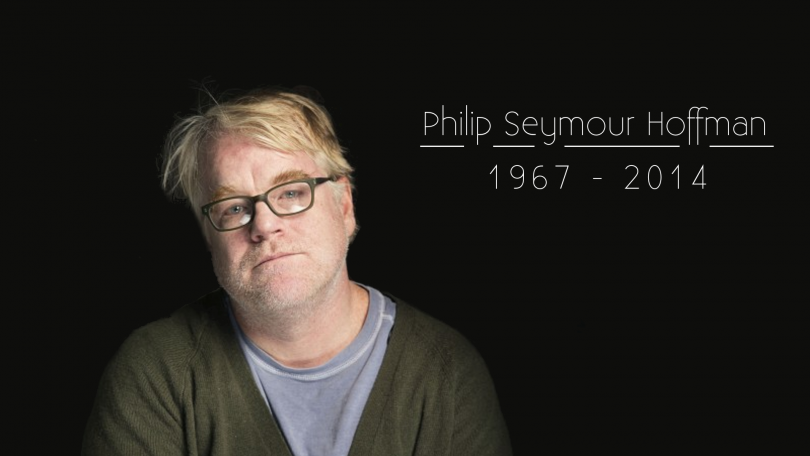 Hoffman was not necessarily a frontman. More often than not he was part of the ensemble as opposed to being the leading man. But that was the beauty of the actor’s talent. His ability to pack a punch no matter how large or small his part makes him one of the best in recent times. When a supporting actor is at his best, the film remains engaging, the leading man performs better, and the overall quality of the film is lifted several notches. Philip Seymour Hoffman was flawless at doing so.

I have not felt this way since the passing of another great actor, Heath Ledger. It concerns me how similar the two circumstances are. Both were considered greats. Both died far too young (Ledger 28, Hoffman 46). And unfortunately, both died of an overdose. To think that these two charismatic characters were victims of substance abuse saddens me even more so. There is so much that happens behind closed doors, and I hope this tragic event prevents others from suffering the same downward spiral.

It is a tragedy that after 2014 we will no longer see Philip Seymour Hoffman on our screens (he has several completed releases later in the year). For those asking ‘What happens to the hunger games?’, by what I understand he had completed a majority of his filming and the studio will continue filming, writing him out of his remaining scenes. I hope some of you are urged to pick up a DVD to check out the late actor’s work. If you are, I recommend The Ides of March, my personal favourite.

I know I speak for many when I say the actor will be truly missed.