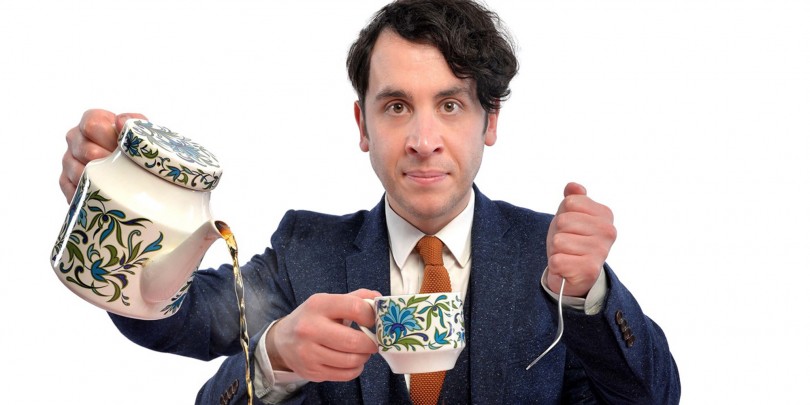 Pete Firman has become a permanent fixture at the Pleasance Courtyard over the years, it just wouldn’t be the festival for me without him working his magic on the Beyond stage.

There’s echoes of Pete’s previous shows with certain tricks, but they all have a new edge to them. With the fact that this is his 10th show at the festival, it feels more of a celebration and re-imagining of the show pieces rather than re-using material.

Even with an audience member seemingly trying to sabotage the big finale, it was still a spectacle – made even funnier by the flaws of the participant chosen from the crowd. It’s an extremely well crafted hour, barely a minute goes by without a belly full of laughter. If you’re in town for magic, make sure the first show you book is Pete Firman’s.

Pete Firman: Trix is on everyday at the Pleasance Courtyard at 20:00 until Sunday 28th August 2016.