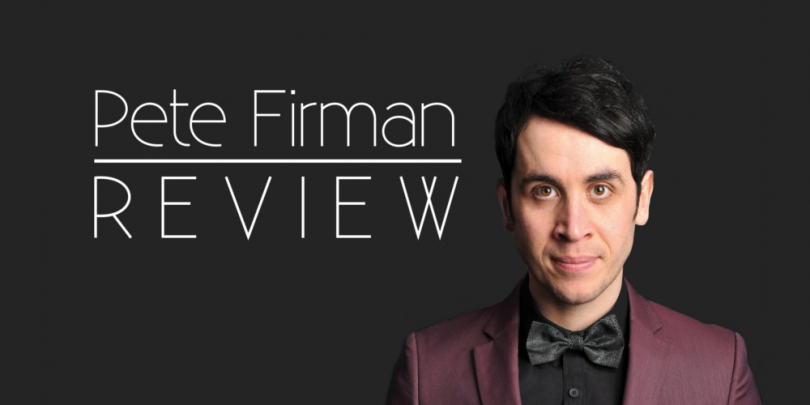 The thing we most look forward to from Pete Firman’s shows are his entrances, my personal favourite being the video featuring Derren Brown and Andy Nyman, this year’s was something more in-tents (sorry) than ever before.

The magic is as impressive as ever, you’ll still be questioning how he did some of the tricks in days to come. This is paired with Pete’s skill to work fluently with a large crowd, he’ll keep the whole audience on their feet as to whether they’ll be the next chosen ones to be involved in a routine.

The tricks and jokes have become a tried and tested formula for Firman, however, it would be nice to see him raise the stakes or go at it from a different angle as occasionally you do get the sense that you’ve seen him do the same routine before but apart from that, this is yet another solid show from the magician with a charm.

You can see “Pete Firman: Super Duper” at the Pleasance Courtyard at 20:00 every day until the 30th August. For more information including tickets, click here.