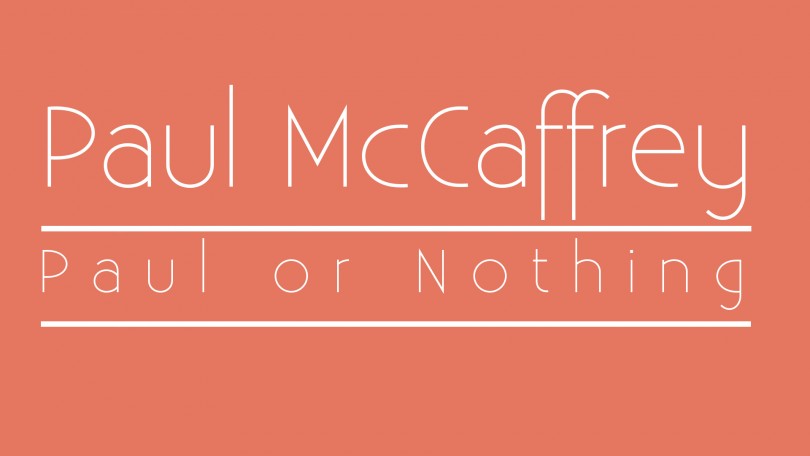 You may recognise Paul McCaffrey from BBC’s “Impractical Jokers”, this is his stand-up show, a collection of stories about being about reaching your late thirties/early forties and being married – not an enteriley new concept for a show at the Fringe but nonetheless it is still a good ride. You will hear stories  about dinner parties, collecting post for neighbours and Glastonbury.

McCaffrey’s delivery is what upholds the show, keeping you fully in the story  which is important as some of them have quite long set ups but the punchlines are worth it.

His audience interaction is a strong point of the show, making people at ease and not ripping them to parts like some comics do. These friendly atmosphere which he creates really helps to enhance the whole gig.

Overall, there is specific theme to the show and no big takeaway message but what you do get is a fun hour of comedic stories from McCaffrey’s life.

You can catch “Paul McCaffrey: Paul or Nothing” at the Pleasance Courtyard at 20:40 (21:40) until August 23rd. Tickets can be purchased here.