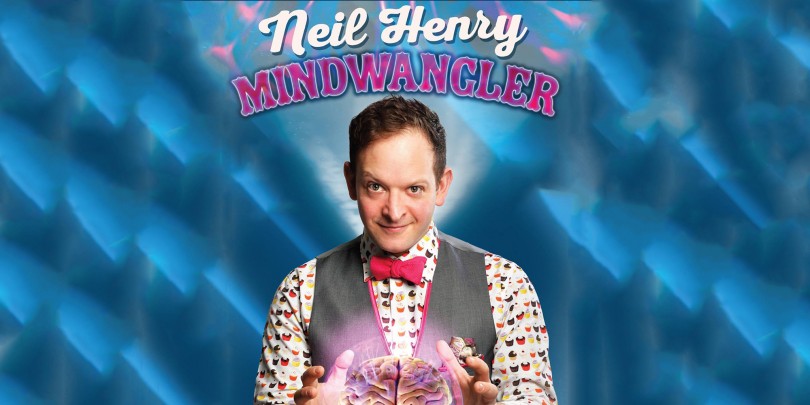 Neil Henry was one of our festival surprises last year, his show was concise and his rapport with family audiences was next-to-none, which is why it’s a shame that this year’s performance just fell flat.

Mixed with a half-full, difficult audience (one of their suggestions was Jimmy Saville for a random celebrity to give context), it’s hard to enjoy a magic spectacular when the crowd aren’t fully behind it. This rocked Henry, putting him off his words and seemingly giving up half way. It’s difficult to write this review as the tricks are stunning and we understand it isn’t fully his fault, but when the performer looses their momentum and doesn’t recover, it becomes unenjoyable for both sides of the stage.

Neil Henry: Mindwangler is on everyday at the Pleasance Dome at 16:00 until Sunday 28th August 2016.