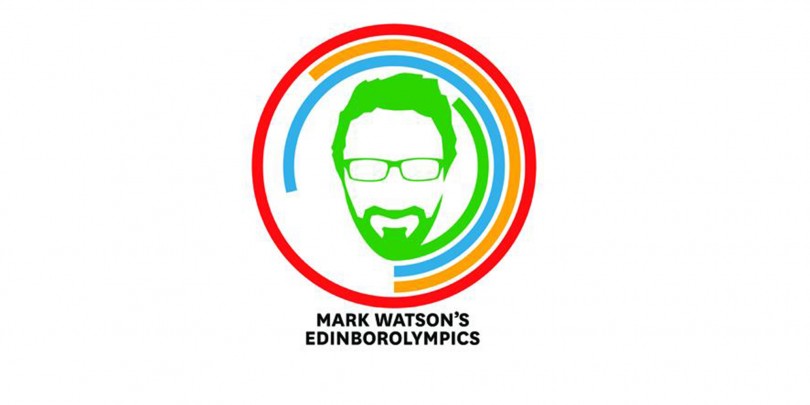 There’s a certain caliber of shows that happen late-night at the Fringe, whether that may be variety, music or just some super weird stuff, then there’s Mark Watson’s Edinborolympics. A celebration of sorts to the Olympics and the Commonwealth games, “of sorts” being the important phrase. Each night, three comedians battle it out over complicated-party games to represent three countries (this could be their nationality, or some tedious link to a food they ate for dinner). For the night we attended, it was Russell Howard, Tiff Stevenson and John Hastings. Mark Watson makes for a perfect host, aided by the super-talented Adam Kay who provides an apt musical score and introduction song.

It’s safe to say, there’s not many places where you can see a drunk Russell Howard with lipstick over his face and a bin bag for a top, trying to coerce three girls into his pop up tent in Edinburgh… There’s certainly a joy in seeing comedians let their hair down at the Fringe, and this is the best place for that this year.

Mark Watson’s Edinborolympics is on everyday at the Pleasance Courtyard at 23:00 until Saturday 27th August 2016.