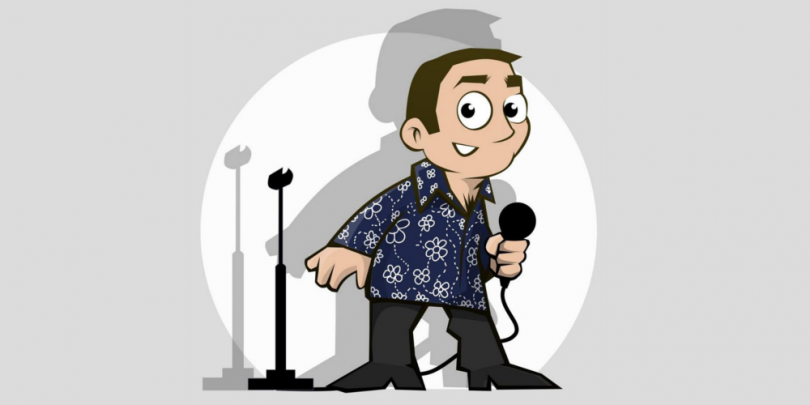 Jason Manford is a household name in comedy, and his legion of comedy clubs are growing faster across the country than Avengers: Age of Ultron at the box office.

Manford’s Comedy Club, brought onto a public platform via Jason’s success, clearly has a strong team of people behind it, whether that may be at the source with his brother, Colin Manford, or at the venues.

The line-ups across the clubs are brilliant, hosting gems of comedians that people may not of heard about, I was lucky enough to go to Southampton’s second date hosting the comedy club, MC’d by the brilliant Paul McCaffrey, featuring Ingrid Dahle, Bryan Lacey and Richard Morton. On the night is was a perfect mix of different types of comedy that fitted in, all different enough to keep it fresh after each act. Other line-ups often include the likes of Ray Peacock (Ray Peacock, Here Comes Trouble – ****), Jason Cook (Jason Cook, Broken – ****) and many more. It feels asif the line-ups have been curated, not just based on who was available.

It was also my first time in the newly opened Stage Door in Southampton, a lovely venue that could of been taken straight from the Edinburgh Fringe – the atmosphere was great in there, especially given it wasn’t full.

It’s great to see the comedy club spreading throughout the country into nearly twenty towns and cities, not in an arena or large theatre but the local small, independently run club. There are so many stories of how comedians start out by visiting a comedy club in their local city, then being inspired to begin stand-up, so easily this could be the birth of many stars of the future with comedy clubs going to places where there has been no regular stand-up. Not only this, but it’s also currently growing the circuit for lesser known comedians to become known, such as the Richard Morton and the other acts I saw on the night.

To see if Manford’s Comedy Club is in your local town, be sure to visit manfordscomedyclub.com, and if it’s not, it’s only a matter or time!