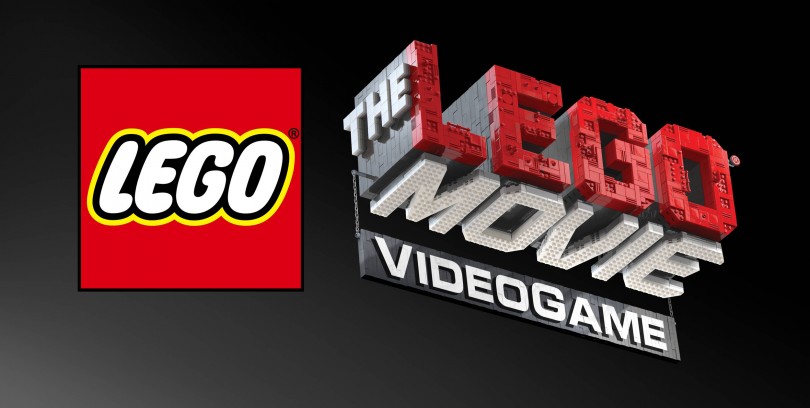 Videogame adaptations of movies are normally awful, right? Well in the case of The Lego Movie Videogame this isn’t true but it also wont buck the trend.

The game limits itself massively by choosing to follow the plot of the film, turning a 110 minute film into a standalone game. It also doesn’t help itself by including cut scenes from the film, I would of preferred re-imagination of these scenes using the in-game engine (even though the movie scenes are amazing). Every time they started playing I felt my self skipping these having previously seen the movie just a mere few days before. I really wish it told another story from the same universe, giving the creators of the game more freedom and time to build a solid product. Having not had an original game from Lego on the Playstation or Xbox consoles, this would have been a pleasant surprise.

The mechanics of the game are solid, using the robust Lego games engine. Smashing every thing to bits to get my precious coins, this at first felt a bit odd playing as Emmet and doing this for someone that follows the instructions word-for-word but ignoring this it’s fine.

One thing this game does do, is to carry on the trend of the Lego games being the best for co-op. Being able for my friends to just come in, pick a controller and be straight into my game without having to change any settings at all.

The list of playable characters seems pretty weak at first but slowly picks up the further you progress throughout the game, in no time you will be teaming up Batman and the Green Latern to pursue Mr Business.