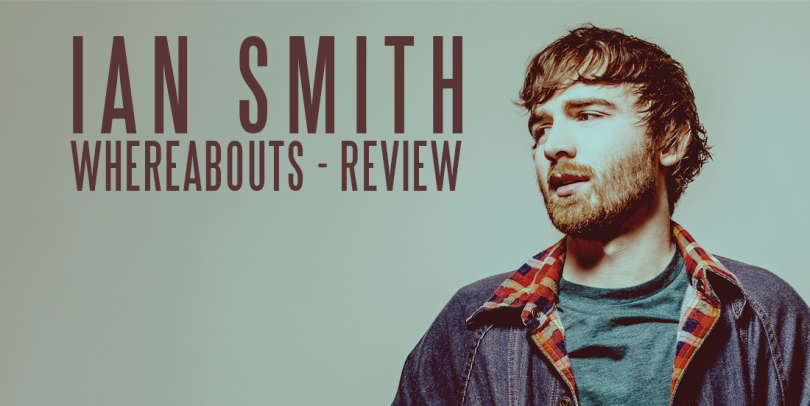 Ian Smith’s latest outing is an enjoyable one, with more of the same that we love about him.

The show opens with some light audience interaction, not ridiculing the audience but making everyone feel at ease which is possibly one of the reasons why the show works so well in this relaxed atmosphere. You’re on side with him for the hour, something that comedians can struggle with.

Similarly to last year, there is a brilliant set piece that comes into play in the latter half of the show. We wont spoil it but it fits in brilliantly, plus it’s something completely different from last year’s.

It’s clear yet again that Ian Smith knows how to construct a show, the collection of small stories from his life all come together with perfectly timed callbacks. Is there a serious message at the end of the show? No, but this doesn’t matter, it’s nice to see a show that doesn’t attempt this and just be what it wants to be, a light-hearted hour. There’s not getting away that Ian Smith is a likeable guy and to be in his presence for an hour just makes your day that bit better.

You can catch “Ian Smith: Whereabouts” everyday until the 30th August at 19:00 at the Pleasance Courtyard. For more information including tickets, click here.