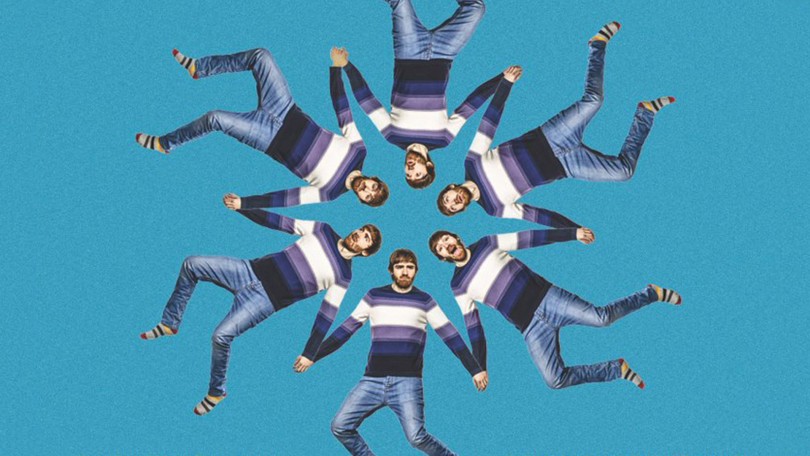 A show seemingly unrelated to politics brings us an account of Ian Smith’s solo adventure to Norway. Aided by his trusty power-point presentation, expect an array of set ups that will leave you with a smirk upon exiting the venue. The enjoyment is in their simplicity, there’s something rewarding about seeing such an obvious joke that’s yet to be unveiled to the world.

The joyful gags that win the crowd over were unfortunately interrupted by an audience member that constantly disrupted the set ups by fact-checking the jokes, which in result jolted the pace of the easy-going show. It’s a shame because the context and material was there, but pace is the underlying key to an outstanding Fringe show. It’s a hard review to write because this wasn’t Ian Smith’s fault but did alter the show’s flow and overall quality, so don’t be put off by our rating – we’re sure there’s a four star show in then, just hope you don’t have a tw*t of an audience member in your performance!

Ian Smith: Snowflake is on at 5.15pm everyday at the Underbelly Med Quad until the 27th August