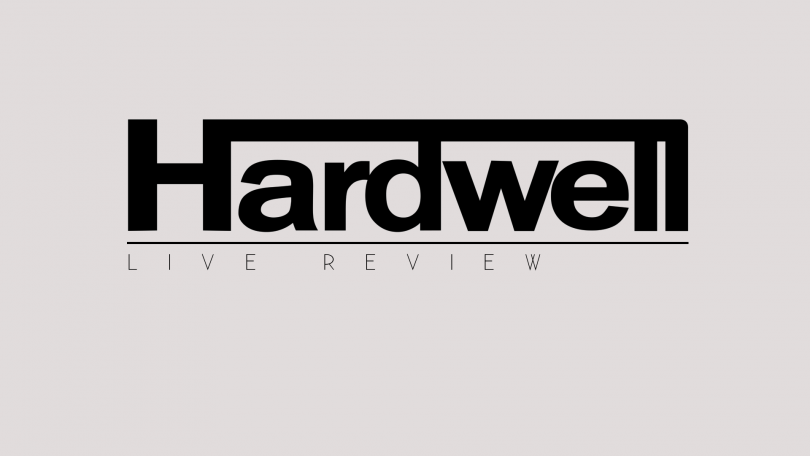 Hardwell is now arguably the biggest DJ on the circuit at the moment with recently being crowned number ONE DJ in the world in this year’s DJ Mag top 100. While not having the most chart friendly music such as Avicii he has made a name for himself with big room house records and incredible festival performances at the biggest and best festivals around the globe such as Tomorrowland and Ultra Miami, with an accumulative 40million views on his performances at those festivals last year alone on YouTube. On top of this his record label Revealed Recordings is going from strength to strength churning out Beatport top 10 hits nearly every other week.

Hardwell’s breakthrough year was definitely 2010. With collaborations with Tiesto on Zero 76 and Nicky Romero with BETA along with singles such as ‘Encoded’, ‘The World’ for his first Sensation gig and the official Energy anthem ‘Cobra’. From such a bumper year it landed him at 24 in the DJ Mag top 100 the following year before reaching #6 then now #1.

I AM HARDWELL is his first solo world tour which kicked off in Amsterdam almost 10months ago with Dannic as support. Dannic has been there from the start of Hardwell’s career minus a few name changes, with their collaboration being the first release on Revealed Recordings back in 2010. Although not as known he is still a top DJ even coming in at #74 in the DJ Mag top 100 this year.

Enough of the history…

After selling out, not one, but two dates at Victoria Warehouse it was always shaping up to be a big event. Although doors opened at 9pm Dannic didn’t start till 22:50 it gave me enough time to check out the upstairs VIP area bar. Dannic’s set was a great opening set, not leaving too much out but really warming up the crowd with some of his great productions from over the years and some relatively unknown tracks in a seriously great 2 hours building up the crowd, apart from some sound problems at the start, I was really impressed with Dannic. Really looking forward to hopefully seeing more of his in the future.

Then a short 10minute break which was for the massively up scaled visual productions for Hardwell’s set. But just wow.

The video introduction was just incredible showing his big festival moments building up to the first drop with pyro’s, smoke, lasers, strobe lights, CO2 canons and confetti cannons. The next 3 hours continued the craziness, it was just breath taking. Banger after classic after ID after mash-up, a DJ set with it all. A wide range of music from old Revealed Recordings tracks such as ‘Alright 2010’ and acapellas from Eminem & Rhianna all the way to brand new unreleased Hardwell and Revealed music. He ended the set with some ‘hard’ dance with the Headhunterz remix of his smash Spaceman followed by Shotgun by Yellow Claw. A definite highlight would be Dannic joining Hardwell on stage for their 2012 collaboration ‘Kontiki’ or the sheer reaction from the crowd singing along to ‘Never Say Goodbye’ and ‘Apollo’ with Hardwell jumping up on the booth.