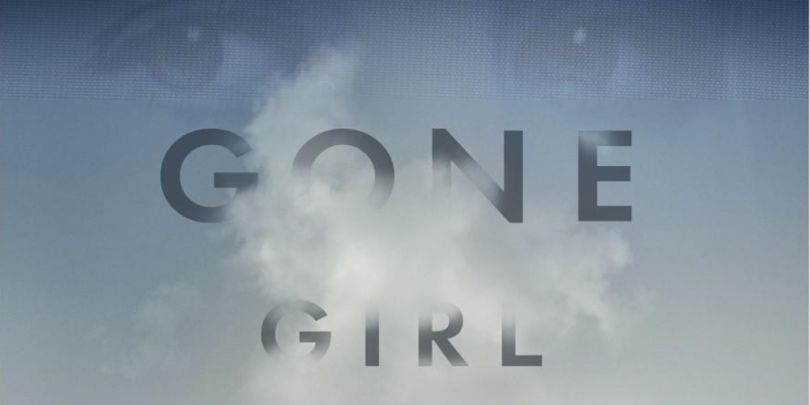 This is quite possibly the hardest film review that critics and fans will write for some time. A big complaint nowadays is that trailers give the audience a real sense of how a film will play out. Not Gone Girl. With the exception of tone, and bare basics of how the story will start, the film caught me completely by surprise.

So in an attempt to remain spoiler free, I’ll talk about the cast. I’ll admit it, when Tyler Perry and Neil Patrick Harris first appeared on screen I was taken out of the film for a moment. But only for a moment. All doubts left my mind rather quickly, with Harris giving a creepy off beat performance as Desi Collings, and David Fincher teaching Tyler Perry the art of subtle comic relief.

Ben Affleck gives a performance solid enough to quiet the haters of his Batman casting… for a while at least. His chemistry with on-screen twin Carrie Coon brings a level of realism, which at times is needed for the film to remain grounded.

The real star of the show is Rosamund Pike. Her disturbing portrayal of Amy is beautifully crafted, and brings with her some resemblance of Glenn Close in Fatal Attraction, though Pike’s performance is far superior. With the foreseeable release dates leading up to Oscar season, I find it hard to see any actress that will match what Rosamund Pike accomplished in Gone Girl. Truly an award winning performance by the 35-year-old Brit.

Gone Girl has a lot to say about how the media, particularly news outlets, operate in modern times. This theme is present throughout, and although at times feels like it’s beating the audience over the head to try and get its message across, the way the subject is handled ultimately adds depth to parts that could have otherwise felt light.

David Fincher makes a beautiful looking film, and demonstrates that his method of shooting until perfection pays off. He pulls out the very best of his cast, and every subtly details is art of the bigger picture. The film does however have its faults. As mentioned, the constant remainder of how the media often controls the public wears thin after a time. The film has multiple endings and could have, maybe even should have, finished 20 minutes before it did. The musical score is compelling, but often feels muddled in it wants to achieve in the first half of the film.

On first viewing Gone Girl is nothing short of brilliant. How the film holds up after a second screening will determine if that verdict is pushed up to master class. I wouldn’t be surprised.