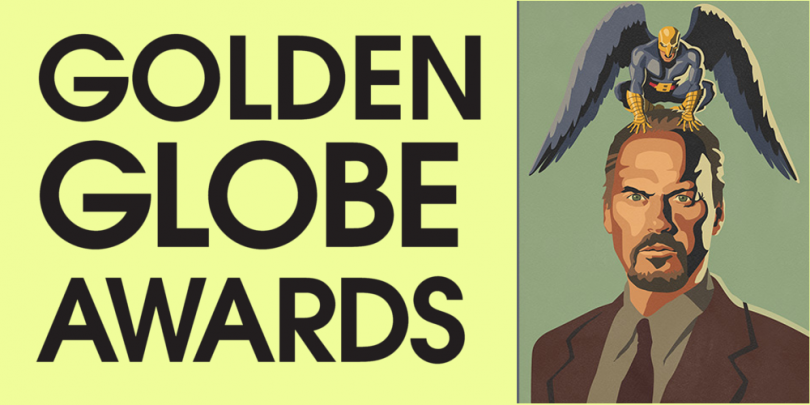 Award season is now upon us, with the 72nd Golden Globes ceremony, held at the Beverly Hilton Hotel in Beverly Hills, taking place last night.

It’s been a fantastic year for film, with many categories being too close to call. Below is a complete list of this year’s winner:

Nominations: Foxcatcher, Boyhood, The Imitation Game, Selma and The Theory of Everything.

Nominations: Birdman, The Grand Budapest Hotel Into the Woods, Pride and St Vincent.

Winner: Eddie Redmayne, The Theory of Everything

Winner: How to Train Your Dragon 2

Nominations: Big Hero 6, The Book of Life, How to Train Your Dragon 2, The Boxtrolls and The Lego Movie.

Perhaps nothing too surprising in the film department. Birdman and Boyhood took several gongs, as expected. It’s great to see The Grand Budapest Hotel taking the award for Best Motion Picture (Musical or Comedy), a category that many had Birdman down for winning. The original Score and Song awards were a little unexpected, as I had Interstellar to take the Original Score by some distance. Maybe the issue of sound design effected The Hollywood Foreign Press panel as much as it did me. Either way, this year has been a tough one to call, with multiple contenders for every award.

To hear what we have to say about this year’s winners and losers, tune in to The Angry Microwave podcast Friday 16th January, where we will be joined by YouTube Movie Reviewer and Film Fanatic, Chris Stuckmann.