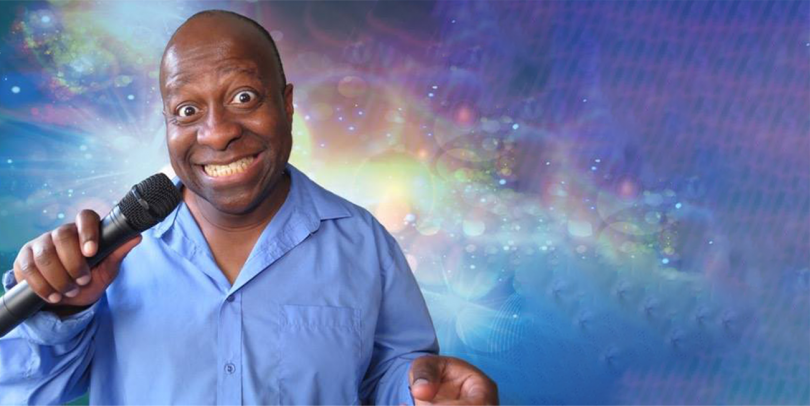 Following last year’s smash opening at the Edinburgh Fringe Festival, playing in the enormous Gilded Balloon Debating Room, things have been downscaled this year to a lecture theatre at the Assembly George Square Gardens.

The most disappointing aspect is that the show has not developed in the slightest form since it’s last iteration, it’s near enough the exact same games like putting a duvet in it’s cover and so on. It also suffers from loosing it’s energetic crowd atmosphere from being in a big space.

It’s still impossible to not enjoy being in the presence of Dave Benson-Phillips, but if you’ve already seen the show live, you may want to give this a miss – or wait for it to come to your local student bar.

Get Your Own Back: Live! is on everyday at the Assembly George Square Studios at 17:15 until Sunday 28th August 2016.