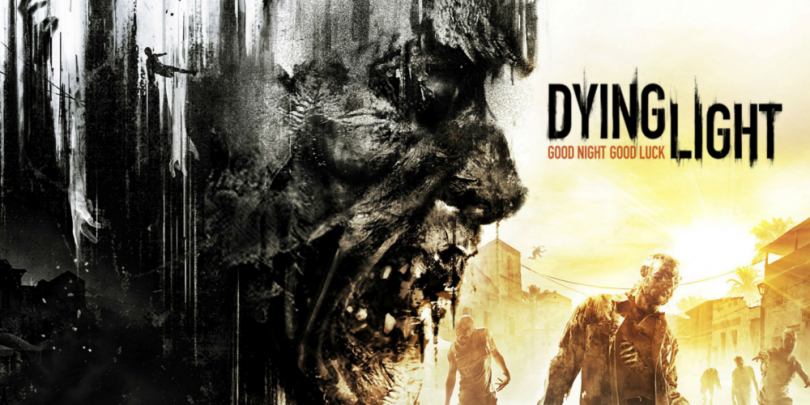 We caught up with Maciej Binkowski, Dying Light’s lead game designer to talk about the possibility of utilising VR with the game, what inspirations were used in creating the skyline of the game and what lessons were learnt from their previous zombie title.