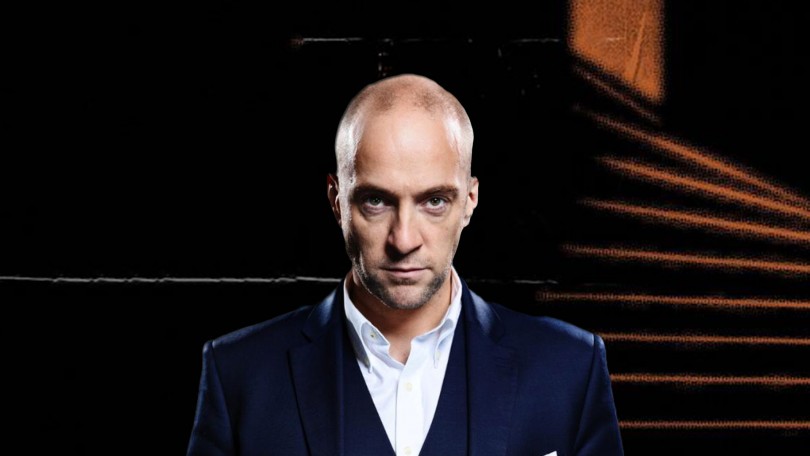 Following over a decade of live performances, Underground is directed by frequent collaborators Andrew O’Connor and Andy Nyman. The show is a culmination of Derren Brown’s previous seven stage productions; Derren Brown Live, Something Wicked This Way Comes, An Evening Of Wonders, Enigma, Svengali, Infamous and Miracle. Drawing predominantly from An Evening Of Wonders and Enigma.

We’re treated to a vast array of Derren’s best work. As someone who had only seen his live performances on stage since 2011, it was a treat to see the routines that I’d frequently revisit on DVD, but this time in person.

One area where the show falls short, even if very slightly, is within it’s narrative. The most recent outings have had clear theming, from faith healing in Miracle, to the exploration of the Victorian era in Svengali. It’ll always be tough to create a distinctive setting within a “best of” show, with the angle for this being ‘secrets’, but I do miss the atmosphere and interesting questions that could of been raised further from this vague over-arching link.

As for the big finale, it’s something you’ve seen before but joyfully reimagined. If you’re planning on seeing this show, I’d obviously advise going cold turkey on watching his previous televised appearances until you’ve seen Underground unfold for yourself – but then again it is fascinating to run through all the possibilities on how certain things are achieved. The show successfully delivers on what it says on the tin – showcasing the best from the past decade of Derren Brown’s stage career. It’s slick, mesmerising, and will leave you with your jaw open for days.