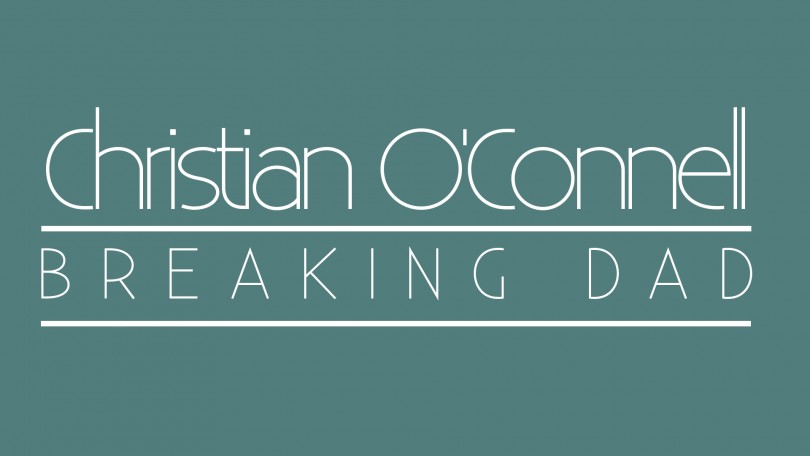 Let’s be honest, radio DJs going into stand-up doesn’t normally end well but for Christian O’Connell, Absolute Radio breakfast host, it hasn’t ended up disastrously, returning to the Fringe for his second year.

The theme for the show is fatherhood, within the hour we hear stories about his relationship with his dad, then comparing that to the relationship between O’Connell and his daughters and the perils he faces. You are probably thinking, “Haven’t I seen this before?”, you have but what redeems this show is the way he delivers it. It’s captivating and it’s obvious that he is very good at what he does, some jokes fall flat in the show but is quickly acknowledged and everyone has a laugh about it.

It would of been nice for a couple of Breaking Bad references in the show compared to just the quick one, the title is clearly just a play on words and that is it.

Overall, this is a classic stand-up show, one man, one microphone, talking about the challenges that fatherhood holds.

You can catch “Christian O’Connell: Breaking Dad” at Underbelly, Bristo Square at 18:25 (19:25) until August 16th. Tickets can be purchased here.