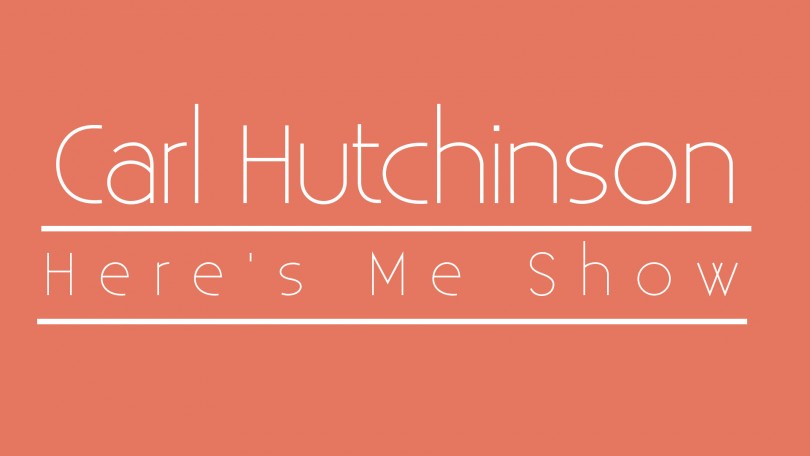 Carl Hutchinson is a likeable guy and it’s hard not to enjoy being in his presence.

His opening audience interaction doesn’t really seem to go anywhere as he goes on to speak to three people which felt like it was just killing time, the material throughout the rest of the set was stories that Carl has experience, or claims to.

The thing with this show is that the material didn’t stand out and there was absolutely no theme (which isn’t always a bad thing), the general delivery of the show is what carries it, if next year the show has a clear theme and goes somewhere along with some strong material, I can see it being a hit show of the Fringe but at the moment it is just missing that.

You can catch “Carl Hutchinson: Here’s Me Show” at the Pleasance Courtyard at 20:20 (21:20) until August 24th. You can purchase tickets here.