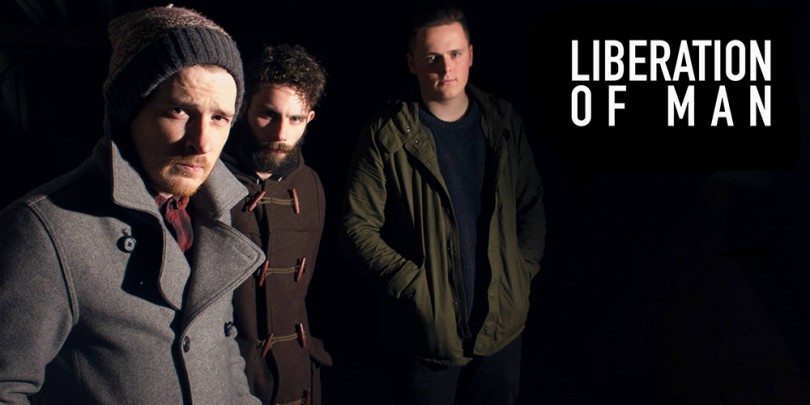 The three track release opens with Allies, a perfect opener track. Giving you an idea of the band’s sound straight off the mark with the three piece set up of drums, guitar and bass. It manages to capture the live vibe of the track towards the end, something which is very important from our point of view having seen the trio perform over the last few months, with the live performances having something very special about them, and encompassing something like this isn’t easy.

My Disease holds the second track place in the EP, it’s the perfect example of a fully fleshed and built upon track straight from the beginning, compared to Allies’ gradual layering throughout.

The killer track on the EP is Come On, sounding like a mix between the Foo Fighters and Royal Blood, it’s pure brilliance and a track built for large venues for sure. It feels like it could do with an extra guitar track, but that’s the only slight gripe with it.

The EP’s production is next-level, especially for a local band at the beginning of their career. I know that I will be listening to Burning Bridges for a long time, as well as seeing the trio live – as previously mentioned, they’ve managed to capture the live vibe.