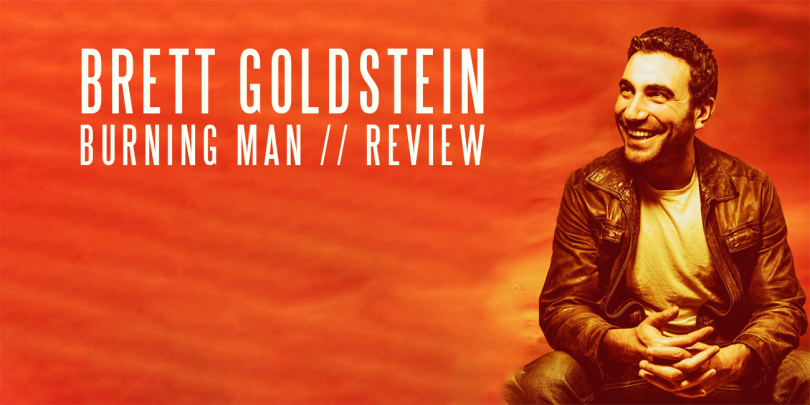 Brett Goldstein manages to talk about topics that are often off-bounds but somehow manages to make it feel like it’s a completely normally thing to talk about in this way, this is due to his likability and skill to make an audience feel at ease right from the beginning.

The premise of the show questions “What is it for?”. This is a great concept to run throughout the show, breaking down different events over his life and some current affairs including Dapper Laughs. There’s also some great messages within the show including talking about material being taken out of context.

This is the most honest show of the Fringe I’ve seen yet and it’s this honesty that makes the audience be able to relax and not feel uncomfortable. If you’re put of by the blurb, give the show a second chance as this is a show you don’t want to miss.

You can catch “Brett Goldstein: Burning Man” at the Pleasance Courtyard at 21:30 until the 31st August 2015. For more information including tickets, click here.