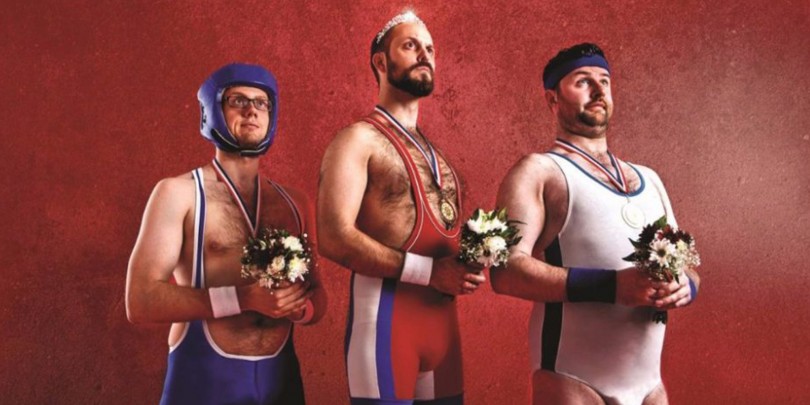 While the Olympics have been the forefront sporting event for the majoirty of August, within the bubble of Edinburgh there’s been a much greater competition on; BEASTS’ Mr Edinburgh 2016.

Directed by Tom Parry, the show has sketch-group Pappy’s special touch about it. The energy is something that follows unparalleled through both groups, with the feeling that every night is different (which is specifically true about Mr Edinburgh 2016, with three apparent multiple endings).

The venue, Pleasance’s Queen Dome, plays miraculously well to their audience interaction – expect to get involved, while never feeling super pressured or unnerved (also, watch out for the tomatoes). The trio’s chemistry is also a joy to watch unfold on stage, the fact that they’re three very different personalities works to their advantage.

It’s not perfection, it doesn’t touch upon political motifs and doesn’t set out to be an award-winning constructed hour, but what it does offer is the funniest show at the Fringe – and what more can you ask from the festival?