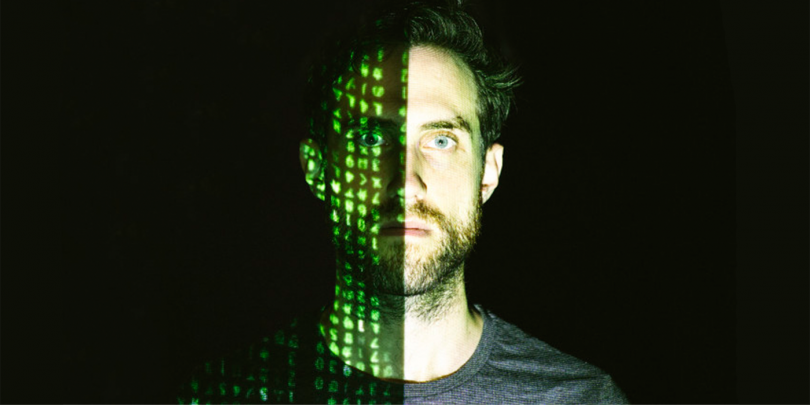 This review was originally published in August 2015, but we’ve seen the 2016 run and it still holds up! Don’t miss it.

As a music-nerd like myself, you’ll be sat through Beardyman’s set for the first couple of songs trying to figure out how everything is achieved but you’ll shortly cave in, give up and just enjoy the music for what it is!

It’s something to listen to Beardyman on Soundcloud or YouTube through your headphones or speakers, but to see him live in one of Edinburgh’s biggest venues, the Pleasance Grand, with a booming sound system should not be missed.

Beardyman: One Album Per Hour is on everyday at the Pleasance Courtyard at 21:45 until Wednesday 24th August 2016.