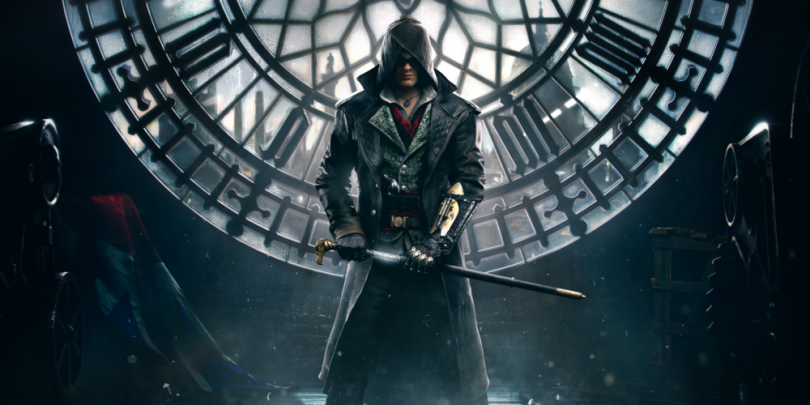 The lead up to E3 has began and the pre-event announcements are starting to roll in, this time it’s Ubisoft’s Assassin’s Creed Syndicate.

Bringing the AAA franchise to our shores, the game will be set in London during the industrial revolution.

You’ll be exploring England’s capital through the eyes of Jacob Frye and Evie Frye, twin assassins, both with their unique skillsets. Expect to bump into historic figures such as Charles Dickens, and who knows who else will show up?

The game will be exclusively be single-player, dropping the multiplayer aspect of the previous games in the franchise.

The game will be coming to PS4, Xbox One and PC. Confirming the exclusion of previous-gen in the fiscal announcement prior to the reveal, revealing that Ubisoft will no longer be supporting previous gen (PS3, Xbox 360) with the exception of the Just Dance franchise.

Assassin’s Creed Syndicate is released on October 23rd 2015 on PS4 and Xbox One, with a PC release date soon to follow, we’ll have our thoughts on the reveal in the coming days.