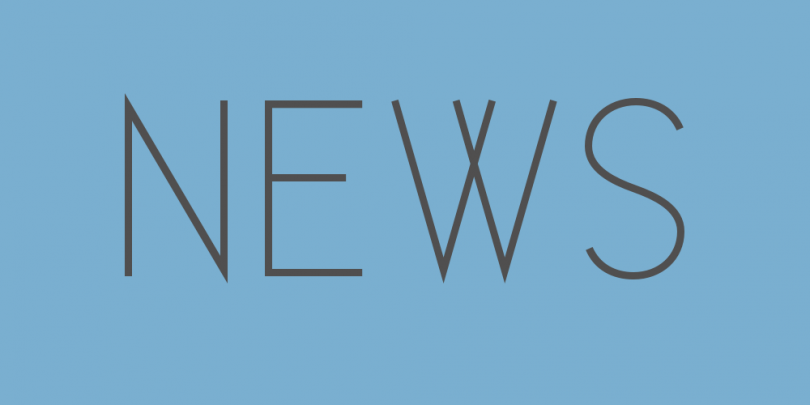 In a role reversal, you will be a Templar hunting Assassins, also expect to be taking the helm of a ship once again!

Assassin’s Creed: Rouge will be released on Novemebr 11th on Xbox 360 and PS3.