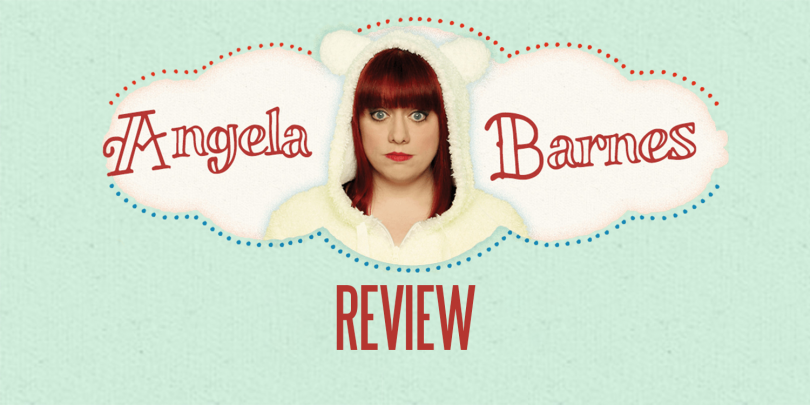 Following the success of Angela Barnes’ first solo show, comes her second hour in which she talks more upon her relationships and gives us a serious message on appearance.

The first half of the show is what we’ve come to expect from Angela Barnes, stories of drunken nights out and stories of dating, it’s only in the second half we get to see the excellent material and themes shine through. This material tackles appearance and Angela’s journey with it, accompanied with a set of images and videos .There are some brilliant ways in dealing with it, including something that we wont mention here.

This second hour is Angela’s best, we get some of what we’re used to accompanied by a brilliantly structured section tackling a difficult subject while keep the comedy intwined throughout.

You can see “Angela Barnes: Come As You Are” at the Pleasance Courtyard everyday until 30th August 2015 at 20:15. For more information including tickets, click here.