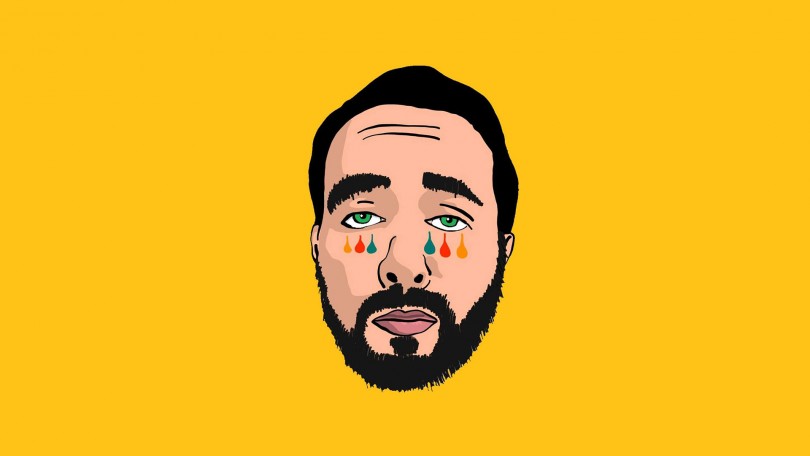 The blurb for “Abandoman’s Rob Broderick – The Musical in My Mind” says it’s setting out to be the world’s biggest hip hop musical, which doesn’t really seem to be a thread through the actual show (not that that’s a bad thing, just don’t expect that). It’s a collection of improvised and scripted songs, the latter of which is a new addition.

The other most notable part of the show is that it’s the first Abandoman show in a long (if at all) to be at the Fringe without live musical accompaniment. It’s weird, and gives a different atmosphere to the show on a Friday night.

Rob Broderick is still uber-talented at what he does, disarming audience members as they get fully involved giving him more material to work with. Shout out to number eleven. The heart of the show is in the right place, but it feels slightly disjointed from the Rob’s previous endeavours.