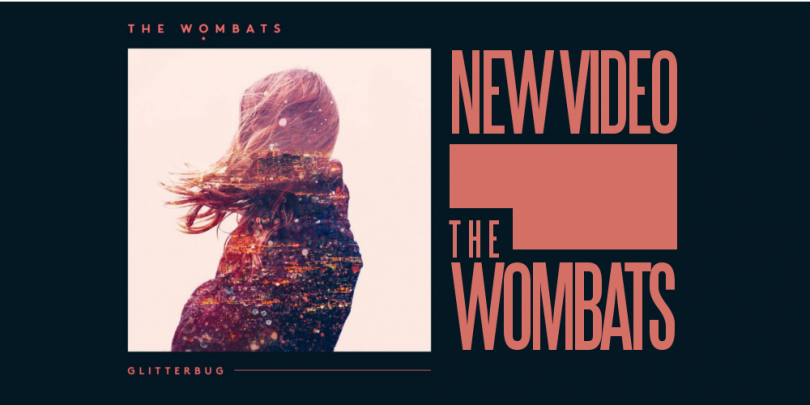 The Wombats are back in full force with the new video for the single, Greek Tragedy.

The trio’s third album, Glitterbug, releases on April 6th 2015, includes Geek Tragedy and previous released, Your Body Is A Weapon. The album can be pre-ordered here.

The band are also playing two warm-up dates on Thursday 15th January 2015 and Friday 16th January 2015 in Liverpool and London, before setting out on a full European tour in April. The full list of tour dates can be found here.