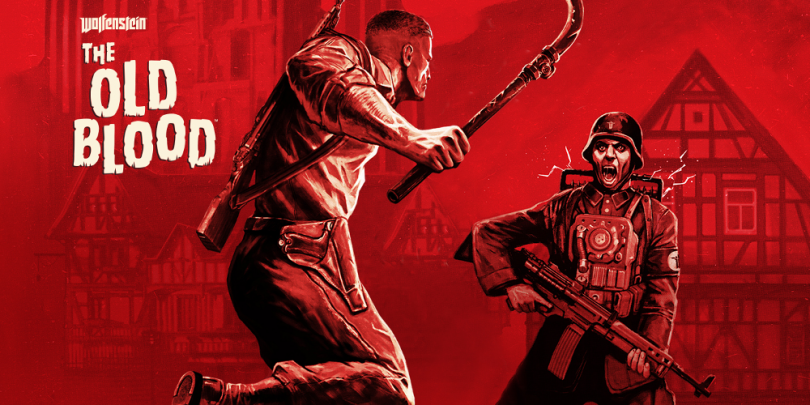 This week marks the release of the Wolfenstein DLC, The Old Blood. It also re-enforces the emerging trend of it being a standalone DLC, meaning that you don’t have to the base game in order to play it.

In recent years, more and more games have started to embrace this form of extra content, with The Last Of Us‘ Left Behind, Infamous‘ First Light and Grand Theft Auto IV‘s Episodes From Liberty City.

Releasing the extra content like this is a smart move from the developer’s point of view. Often from the outside you see publishers act as if the second-hand game trade just simply doesn’t exist, or they wish it didn’t exist but yet they are held at the headlock for the stores that practice this are also the main distributors of consoles, but that’s for another article. For a change they are acknowledging that people sell or trade-in their single-player focused/only games once they’ve completed the campaign, this is the rule of thumb for the games previously mentioned that serve this practice. When the DLC drops a year after the game is released (in the case of Wolfenstein: The New Order), to be expected to go out and purchase the game again and DLC is a big ask, but to just download a standalone product is perfect for the consumer and makes the hassle of purchasing a lot easier.

There are a few side benefits that come along with this, the first is that it gives the consumer a taste of digital content who may of otherwise would of only ever experienced disc-only. It’s a heated debate from both sides between physical and digital mediums of games, but nonetheless it gives digital a push for people to try, the ease of not having to worry about putting a disc in the machine to play a game.

The second side-benefit is that it can work as a taster for the full game, for example Infamous‘ First Light didn’t impact tremendously on the story making it a perfect for this, also it being released as a free Playstation Plus game in January this year surely enticed a few players to get the original game that it had spun-off from. (However this isn’t recommended for all standalone DLC, I’m looking at you The Last Of Us: Left Behind).

Overall, standalone DLC is a new and more respectable way of delivering content to the consumer that respects both the publisher and the audience, especially in relation to the other forms of delivery in regarding to DLC, for example season passes.

Wolfenstein: The Old Blood is available on PS4, Xbox One and PC, it’s out now and can be purchased by clicking here.