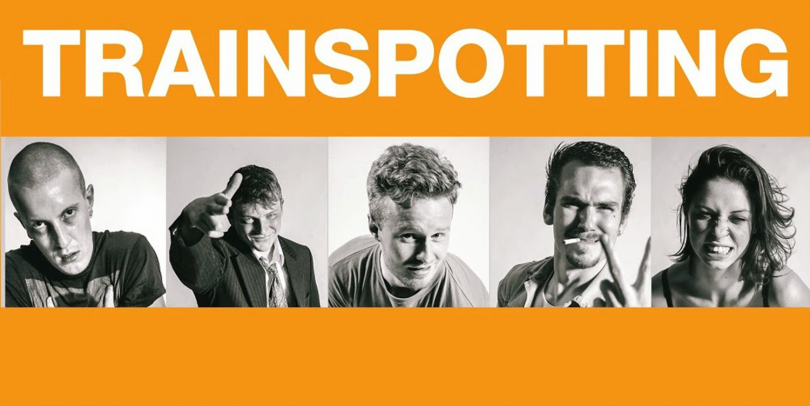 The one key reason why this show is as successful is it’s actors, they give absolutely everything to the roles in the performance. It’s clearly not a show where you can give half-hearted performances. They strip everything back (sometimes quite literally) to a point where you know the actor’s are fully committed. The delivery of the comic material contrasts to the very dark material later on, taking you on a rollercoaster of emotions.

The use of the space in the underground carpark is impressive, from the set design to the lighting, it really brings so much to the production and the storytelling. The audience, dotted around and in the performance space, really are made to feel part of Trainspotting.

Often the show becomes too grotesque while interacting with the audience, and relies on this very frequently which is not needed when the cast are as talented as they are, however, this does leave the audience unnerved for the whole 75 minute experience which for a story like this to be told, is crucial.