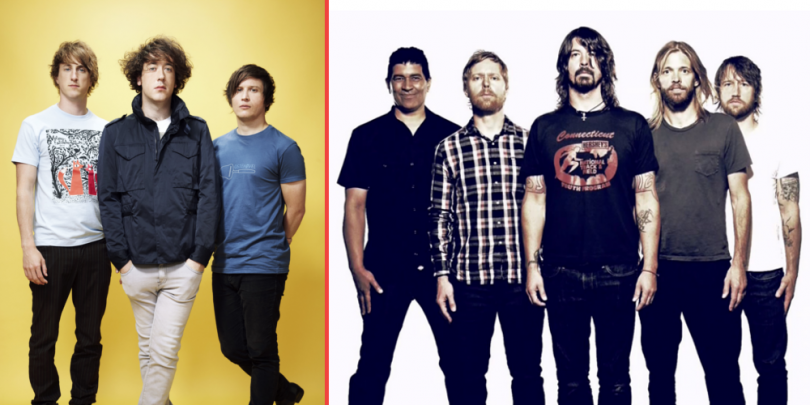 What a week in tour announcements, the Foo Fighters and The Wombats have surprised us with a series of dates in 2015.

First up, after nearly three years since their last headline UK show, we have The Wombats! They shall be playing very intimate venues in London & Liverpool on the 15th & 16th January 2015, the sand news is that these exteremely limited tickets have already been snapped up but there is a light at the end of the tunnel with hints of a full UK tour to be announced in the near future. We can hopefully expect some snippets from their third album, due out sometime next year.

Next up we have the mighty Foo Fighters, following their brief encounter in the UK in September, they are coming back to our shores with some massive dates! They are as follows:

They’ll also be bringing some great support acts, joining them in London and  Edinburgh will be the rising rock-stars, Royal Blood, while Iggy Pop will be popping long for just the London dates.