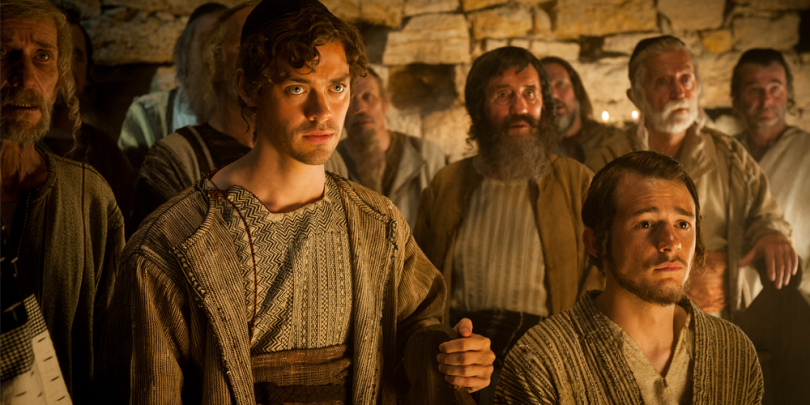 The Physician delves into a time where medicine was often mistaken for witchcraft. Dropped into the 11th century, we follow a boy and the loss of his mother which sparks a passion to study disease and health, leading him to Italy to learn from the best.

It’s nice to see this time period and subject mattered represented on screen. To see the development of medicine and passion first developing is a fascinating sight. Backed up by this is good all-round performance from Tom Payne who guides us through a plague ridden world.

The lack-luster visuals disengages the audience from the story of The Physician, backdrops that wouldn’t been questioned in 2007’s Assassin’s Creed stand-out from the practical props which have been attempted to merge CGI and physical effects but completely fails.

The Physician runs at an a lengthy 2hr30m. It’s unneeded for the story to play out for this long, there’s excess baggage at all points within the story, with none of it being particularly useful in setting up the world and it’s characters. Maybe the film would of found a better home as a TV series, giving it time to delve deeper into the story and show more of the world without feeling stretched.

All-in-all, The Physician offers an interesting look into a subject matter that’s often missed on screen but is let down by the CG visuals and lengthy run time.

The Physician is out now and can be purchased by clicking here.