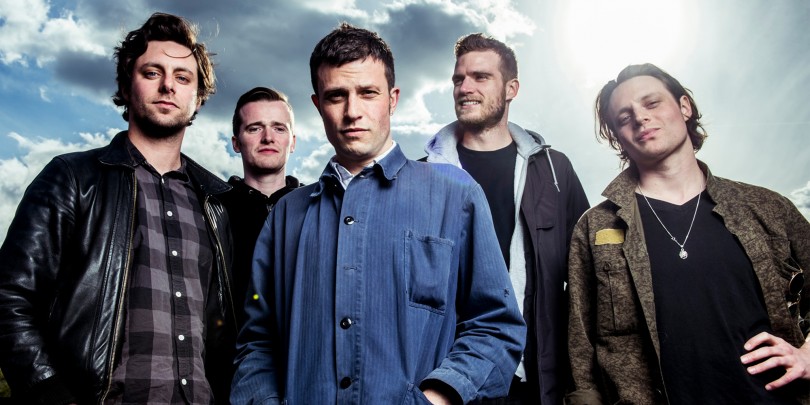 Reviewed at the O2 Southampton Guildhall on Tuesday 24th November 2015.

The Maccabees kicked off the night with the single Marks To Prove It, proving how strong the new album is.

Throughout the night we were treated to tracks from all four studio albums, all perfectly fitting with each other but cementing the gig was one of the best encores I’ve seen in a long time, finishing from Toothpaste Kisses into Pelican, which is an absolute blast live. These two songs show the contrast the band can offer live, from the delicate heart-felt songs to the hard hitting indie-rock rifts.

There’s a real joy in watching the band live, it captures the essence of a group of musicians coming together to put on a show. A modern day indie-rock orchestra with eight members on stage. There’s no novelties on stage, just pure music being performed to a loving crowd.

The Maccabees set out on their next UK tour in January 2016, for more information including dates, please visit www.themaccabees.co.uk/live-dates.