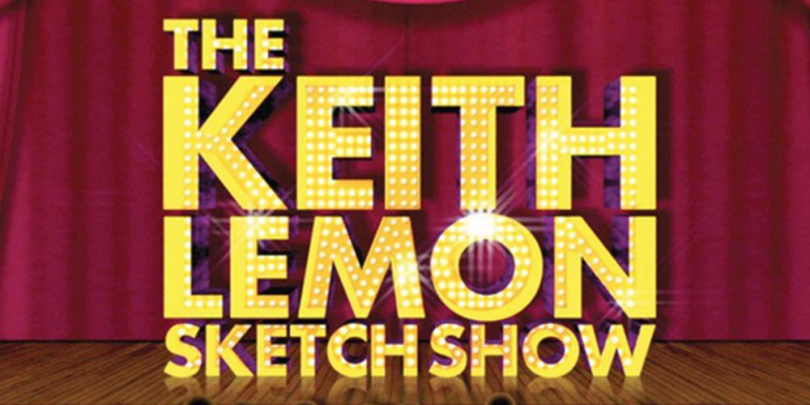 We’re giving away a copy of “The Keith Lemon Sketch Show” on DVD, read all the way to the bottom for all the details!

Keith Lemon’s latest venture saw him create his own sketch show, but is it any good? Surprisingly yes, there are some brilliant takes on some very well known British-culture characters. Refreshingly, the show brings Leigh Francis’ Keith Lemon character into a new creative light, bringing his unique sense of surrealism to the sketch show genre.

The show is gladly aided by some friends of Keith Lemon getting involved, including Phillip Schofield, Paddy McGuinness and Peter Andre. This adds a lot to the show and it’s nice to see these personalities being able to have some pokes at themselves, all in good jest.

The major flaws with the show is that often, some jokes go on for slightly too long, ie the Ed Sheeran character which is funny the first time we see but feels forced from there onwards, however this is juxtaposed with some great set ups for other repeating scenarios.

The DVD comes with a substantial amount of special features, the highlight being the thirty minute behind the scenes featurette, which easily could of been the final episode of the series.

For your chance to win a copy of The Keith Lemon Sketch Show on DVD, tell us on either our Facebook or Twitter page, what your favourite character in the show is!*