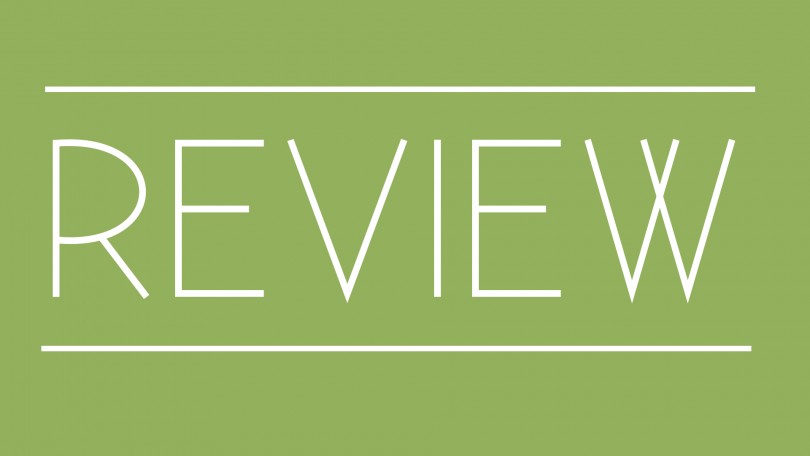 The Grandees are a sketch group, in “BaBoom!” we are treated to three stories. They are wacky and crazy, clearly created from people with huge amounts of creativity. The cheesy and impressive props just fall into place.

Marney Godden however stands out, the show is clearly carried on her shoulders with most of the laughs based around her performance.

Occasionally there are long gaps without any laughter which can make it harder for the stories to begin momentum again but when they do they start rolling again.

During the first story there is an explicit word used which seems a shame, especially due to the family friendly nature of the show.