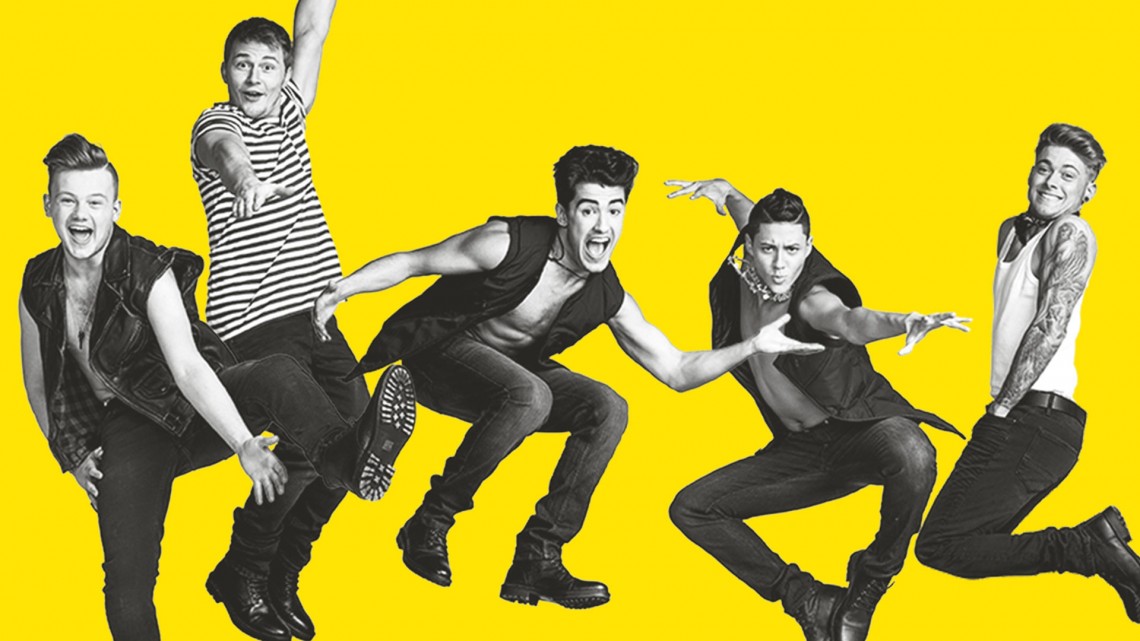 Featuring the music of Take That, Gary Barlow and Tim Firth‘s musical tells the story of a group of teenage friends who adore “The Band” and 25 years later, the passion is reignited.

I found myself frustrated that the show didn’t commit to being a sing-along classic, given as this is the premise that the show is advertised (from as far as I can see) – there’s not many opportunities to join in with the classics. While from a story point of view, the first half is pure exposition which is unfortunate, but allows for a home run in the second half where the performances shine and emotions hit home.

Admittedly, The Band isn’t for me and is neither aimed at my demographic but more towards the mums of our generation, thus I took her along and here is what she had to say…

“Anyone that was around in the 80s would see it differently to you, it’s emotional as when you have that bond at age 16 then even a 25 year gap makes no difference. It was lovely to have “real” women on the stage throughout. I’m also glad they didn’t try and mimic the original Take That and have like a Robbie lookalike etc.”