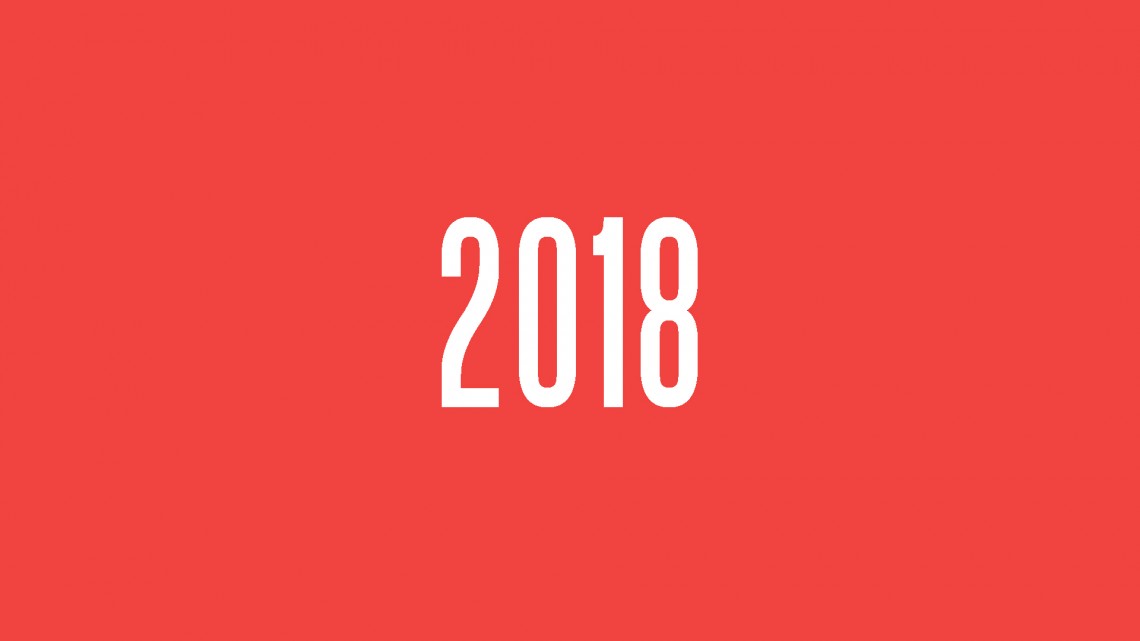 What a year it’s been, while we’ve been quieter than normal, behind the scenes we’ve had a marvellous year. Brad became an official “Master of Film“, we launched a brand new look across the website and published a full season of coverage from the Edinburgh Fringe Festival with the Network of Independent Critics.

Looking ahead to 2018, here’s a few things we’re planning on committing to:

One podcast every week through the year.

Alternating weekly between The Angry Microwave Podcast and The AM Film Podcast, expect more guests from the community continuing to share the things we love.

We’ve always believed in not regurgitating press releases left-right-and-centre, there’s plenty of sites that do that perfectly (no judgement, they make for great reading). We’re doubling down on creating unique personalised content, from delving into our film histories to what we find interesting about obscure little indies.

Back in 2016 we shot our first documentary feature looking at the entertainment press’ transformation from Print to Online, with collaborators including Danny O’Dwyer, Matt Lees and Teoh Lander-Boyce.

For a couple of reasons we were unable to release this at the time but we’re happy to say a new version featuring interviews we shot is going to be released in the first half of the year. We’ll be working on our second project in the coming months…

So, that’s it. Thanks for sticking with us and we hope you’ll join us throughout 2018!