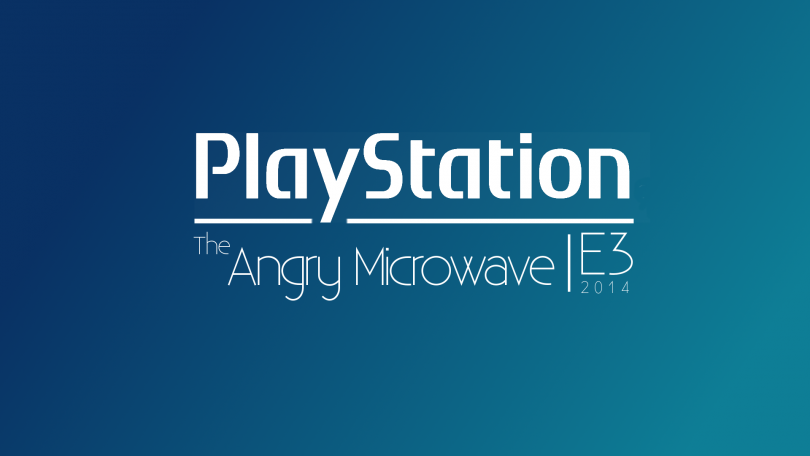 PlayStation has had a big year with the launch of their latest console, the PlayStation 4 and flagship games such is ‘inFamous: Second Son’ and ‘Killzone: Shadowfall’, but have they kept their promises which they laid out at last year’s E3?

PS4 will be released on the 29th October 2013 in Europe – The console successfully shipped on time, there was shortages in stores until April this year but apart from that they did fufill this promise – TRUE

A “PlayStation Plus edition” of ‘Driveclub’ will be released for at least a year for subscribers to the service – This was delayed until October 10th 2014 in the UK due to an overall delay of the game, since the announcement though we have got some more details about what will be included in the “Playstation Plus edition”; one location (India) containing eleven tracks, ten cars and access to all the game modes, alongside this there is also an option to upgrade to the full game for £42.99 which will give you unrestricted access to the world of Driveclub – DELAYED

PlayStation Plus subscription required for online play on the PS4 –  This remained true and it is still currently required to play online, latest statistics show that around half of PS4 owners are members of the service – TRUE

A cloud gaming service for PS3, PS4 and Vita to launch in 2014 – Now called, ‘Playstation Now’, the service is undergoing a BETA period in Northern America on PS3 and PS4, expect more news for the service at E3 – IN PROGRESS

Overall, PlayStation have kept to their promises but some of the announcements were made prematurely and have suffered with delays, hopefully these well be resolved at next week’s conference.