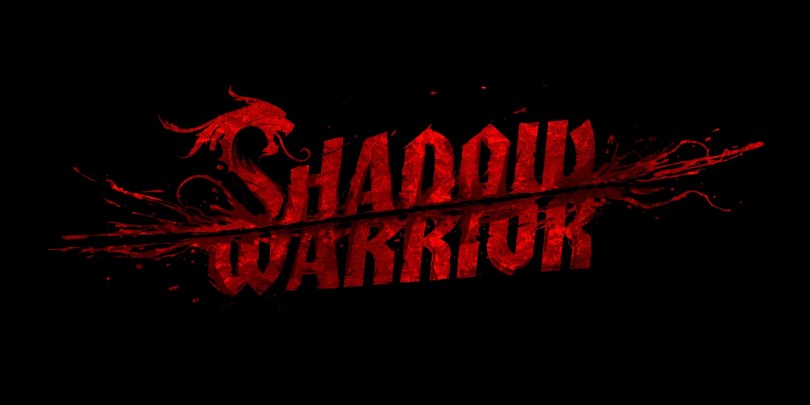 Shadow Warrior is a first person shooter set in Japan and follows the story of Lo Wang as he sets on a quest to acquire a blade of limitless power for his employers Zilla Enterprises. When betrayed by his employers Lo Wang realises the blades connection to the ancient gods from another world who are preparing to push through into his world and cause destruction. So with a combination of sword, gun and magic he must destroy the incoming threat.

So first of all the storyline sounds quite cheesy, but the real strength comes form the gameplay. I was fortunate to play around 15 minutes of this game at EGX Rezzed. Now this game is already out on PC and has been since May 2013, but this gameplay was on the PS4 as the developers, Flying Wild Hog, are planning to release it on PS4 in the coming future. It should be able to run on “ultra PC” settings, therefore 1080p and 60fps. From what I could see, the graphics are amazing, but it didn’t look like it was running at a smooth 60fps but it’s still early days yet. The actual gameplay itself though was good fun. Simply running round with a giant sword and hacking people’s heads off was strangely satisfying, but when you switch to a gun it lost it’s fun feel and felt rather generic.

Overall though the game was fun to play, but that demo hasn’t made me want to pre-order it for the PS4 and could possibly be a better purchase for the PC, in the future when it’s in a sale or possibly a Playstation Plus.

Shadow Warrior will be released later this year on Playstation 4.