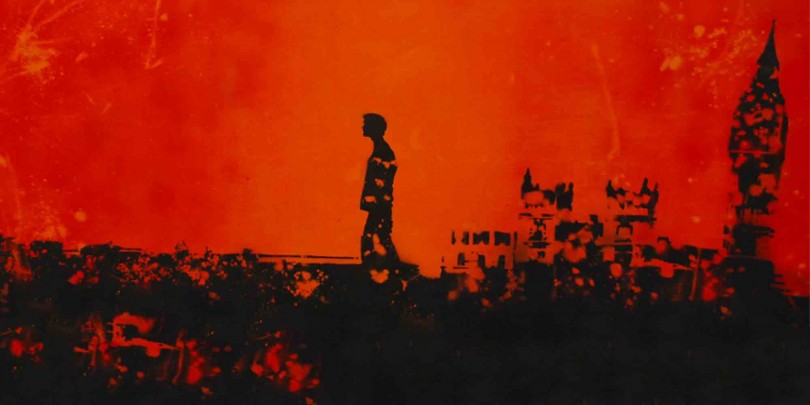 We could not be more excited to bring this news, Secret Cinema presents 28 Days Later!

That’s right, the people that last year took you on a journey aboard the Super Star Destroyer after evacuating Tatooine will be now bringing you back down to earth in London’s suburbs to experience the zombie apocalypse!

It’ll also mark the first production to be launched in two cities, London with the other later to be announced. In the meantime, we’ve compiled the best bits from previous years to give you a taste of what to expect.

Secret Cinema presents 28 Days Later will run from 14th April to the 29th May. Tickets will go on sale from 3rd.