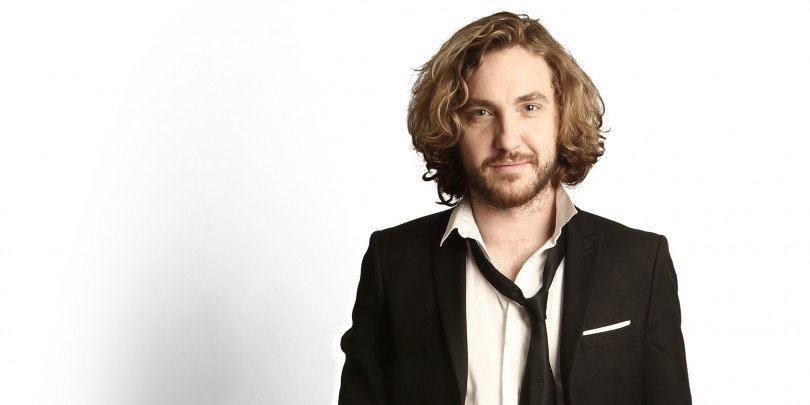 It’s always an awkward moment when a comedian comes out to the crowd and asks for a cheer, to then be met with silence – this is exactly what happened at the start of Seann Walsh: One For The Road, not at his fault though; the mixture of Seann’s Fringe Flu (causing him to cancel the night before) and the microphone levels not being fully up, over half the audience had not heard his introduction. But it’s adamant to his comic skills that he quickly recovered from this, and from other numerous set backs throughout the night (including one audience interaction that went sour).

Following a two year break from the Fringe, the new show brings us up to speed with Seann’s life, exploring the issues that comes with entering your 30s. There’s nothing groundbreaking or even particularly topical within the show, which comes as a relief following the influx of referendum material shoe-horned into some shows. It’s small scale to Seann’s life, and that’s what he does best. There’s plenty that you’ll be able to relate to, from either side of a relationship.

Just like meeting up with friend every few years, make sure you don’t miss the chance to catch up with Seann Walsh at the Fringe in Pleasance’s Cabaret Bar!

Seann Walsh: One For The Road is on everyday at the Pleasance Courtyard at 21:20 until the Sunday 28th August 2016.