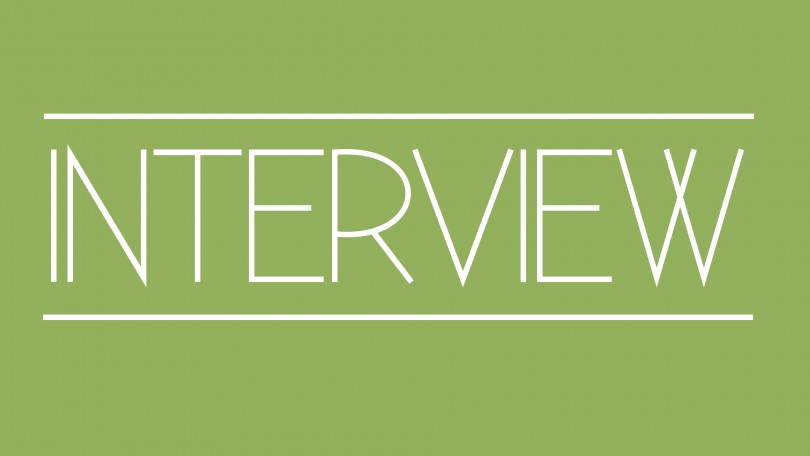 Have you ever wanted to watch Breaking Bad but not had the time, ever thought the show had too many actors or just want to see a slight twist on it? Then this is the show for you, Miles Allen is breaking it down (see what we did there?) into sixty minutes, all by him self (let’s hope he isn’t a Meth-od actor). We caught up with him to see what the show is all about.

CM: Hello Miles, I’m pretty sure that “One Man Breaking Bad” sums the show up, but would you like to explain a little bit more about what it is?

MA: One Man Breaking Bad is a comedic re-telling of the widely acclaimed TV Series, Breaking Bad. It is a hilarious nostalgia trip of all 5 seasons of breaking bad performed in one hour by yours truly, impersonating all of the characters. Not only that, but the show also features comedic bits to those unfamiliar with Breaking Bad references, including other impressions from my repertoire, as well comedic anecdotes that will be sure to make anyone laugh!

CM: Where did the idea for the show come from?

MA: It spawned out of the YouTube video of my impressions that went viral back in Sept ’13. I saw that there was a huge interest in my impressions, and with the series having just ended, it seemed like the next logical conclusion, to make a show as love letter to all of my fellow “blue meth” addicts out there!

CM: How hard was it to adapt forty-six hours of television into just one?

MA: Brutal! I Truly believe that the whole of Breaking Bad is a work of art and to take away any of it would be painful. But it would be more painful for my voice (and the audience) to sit through 46 hours worth of show, so the cutting process had to be done. In end, I firmly believe that I did justice to the show and have retained all of the best elements of what we’ve come to love of Breaking Bad.

CM: What was the reception to the show following it’s début at the Melbourne Comedy Festival?

MA: Better than I could have ever hoped for or expected. I had no idea how this show was going to be received by an international audience, but it turns out their are Breaking Bad lovers from all corners of the Earth, who love to relive the series with me through my show. The show was sold out every night.

CM: At this year’s Fringe this year, there is also “One Man Lord Of The Rings” and “One Man Star Wars”, have you be eyeing up the competition?

MA: Haha I don’t see them as competition at all, but rather brethren! I wish them the best for their shows, and am eager to see them perform it!

CM: Have any of the people who worked on Breaking Bad seen or heard about this show?

MA: All I know is that there was a man with a black fedora and sunglasses at one of my shows, and after the show, he looked at me and gave a nod of approval. Was this the great Heisenberg? Who’s to say, but it made my night!

CM: What are the future plans for you and show?

MA: I would love to take it on an international tour, but a real dream of mine would be to be able to perform it for the cast and crew of Breaking Bad, as a “thank you” for giving us such a magnificent series!